WVU Coach highlights positive personal relationship he has with Parker, including their connective roots in Kentucky; move comes as Parker rebounds coaching career this past season at Penn State football, leading their offensive program to major prominence at the national level. 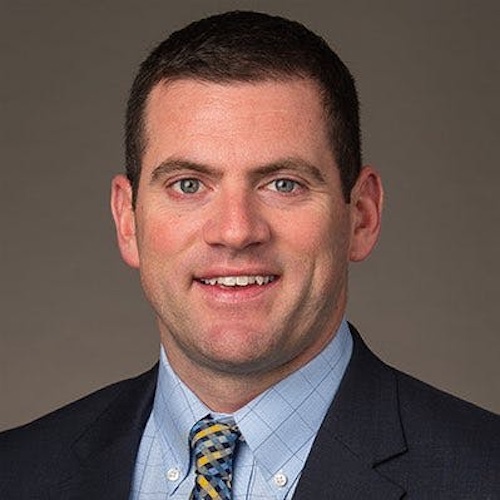 The West Virginia football program in Morgantown, W. Va., made some major moves in the coaching staff, hiring two new coaches, one of whom is a well-known native of Lawrence County.

Coach Brown made the following quoted remarks in the press statement about the hiring of Gerad Parker:
“I’m excited to add Gerad to the coaching staff at West Virginia,” Coach Brown said. “I have known him for many years, and we have similar roots in the state of Kentucky. He brings years of successful experience, not only on the field but also as a recruiter who has covered a lot of territory. He will make an immediate impact on our staff. I look forward to him and his wife, Kandi, and their family becoming a part of Mountaineer football.”

Gerad Parker comes to West Virginia after serving as the passing game coordinator/wide receivers coach at Penn State in 2019. The Nittany Lions offense averaged 35.8 points per game, ranking No. 15 nationally, was No. 21 in red zone offense (.904) and averaged 13.3 yards per completion, ranking No. 33 nationally.
One of his receivers, K.J. Hamler, led the team with 56 catches for 904 yards and eight touchdowns. He was named All-Big Ten First Team as an all-purpose player by Sports Illustrated and was a second-team honoree on several lists. 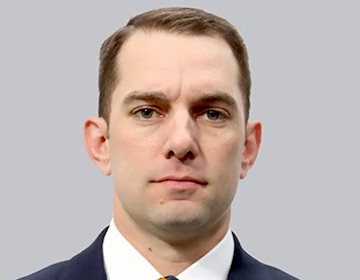 Coach Neal Brown made the following statements in the press release about Jeff Koonz becoming part of the program.

“Jeff is an outstanding addition to our coaching staff,” Brown said. “He brings a vast amount of experience coaching linebackers to our defensive staff and a familiarity with the Big 12 Conference having coached at Texas and Iowa State. His recruiting experience in different regions of the country also will help bolster our overall efforts. We are looking forward to having Jeff, his wife, Maura, and their family join the Mountaineer Football program.”