Dawgs dispatch of Belfry; Will play for Section 2A Regional Title Tonight

Belfry, Ky — Lawrence Co. ( 9-6 ) will defend their Class 2A Section crown after a 76-54 drubbing of Floyd Central Wednesday at Belfry High School.

The Dawgs will face Magoffin Co. ( 8-5 ) on Friday night at Belfry after the Hornets defeated Morgan Co. 54-49 Wednesday in the other Semifinal game.

The Championship game is slated for 8:15.

The Bulldogs jumped all over the Jaguars with a 28 point outburst in the first stanza with Tyler Maynard scoring 9 points and Trenton Adkins 7 points.

In the second quarter the Dawgs netted 23 points with seven different players putting the ball in the basket and led 51-27 at halftime.

In the second half eleven different Bulldogs played as they cruised into the Championship game.

The Dawgs hit 7 three pointers and went 7-11 from the charity stripe.

“… Great win for our team last night. We came out from the tip and played really good defense that resulted in a lot of easy shots for our guys. Everyone on the bench was able to get minutes and contributed very well. Very proud of our team!”

“…We have a tough task ahead with Magoffin Co. on Friday night for the championship. Hopefully everyone will make the trip to Belfry and support our kids. Really excited about the opportunity!” 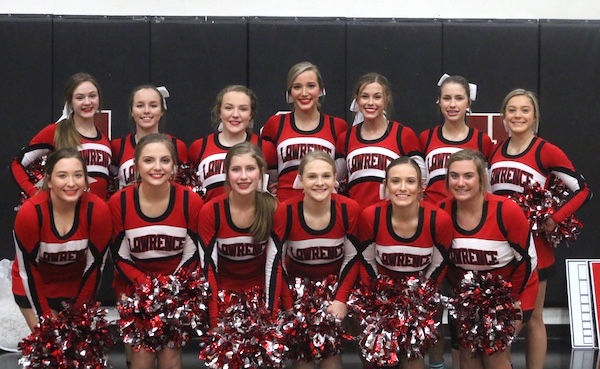