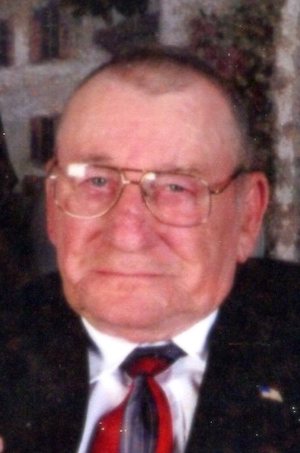 Herbert was born May 25, 1933 in Wayne County, WV to the late Theodore and Laura (Copley) Ward. In addition to his parents, Herbert was preceded in death by his wife Madeline Ward and his sister Julie Booth.

Herbert proudly served his country as a Medic in the Army. After returning from Japan, he began a career with CSX. Herbert was a member of VFW Post 4044 in Columbus, OH.

Herbert is survived by his brother Theodore Ward, Jr.; sisters Opal Scott and Hazel Hamilton; and several nieces and nephews.

Funeral services will be conducted Tuesday, January 7, 2020 at 1:00 PM at the Young Funeral Home Chapel. Burial with full military honors will follow in the Frasher Cemetery in Fort Gay, WV.

Young Funeral Home has been entrusted with the care of Mr. Ward and his family.