Rebels ready to take the next step, Open season tonight at Home

Fort Gay, W. Va. — After winning their first sectional championship since 2013 and coming up just short of the State Tournament what can the Tolsia basketball team do for an encore in Todd Maynard’s third season? 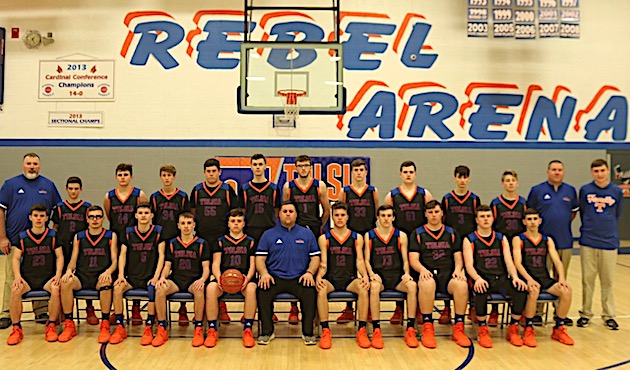 The Rebels went 16-8 last season and fell just short from advancing to the state tournament losing to Williamstown in the Regional Championship game.

Tolsia went 3-0 against Tug Valley and were runner up in the WV Hometown Invitational Tournament in their first play appearance. They will miss Jacob Mollette who graduated and his 15 PPG plus a lot of the little things.

The 2019-20 version returns Sophomore Jesse Muncy who averaged almost 18 points per game and was an All State selection. The Rebels also return four Juniors in Austin Salmons 10 points and 6 rebounds per game, Rob Cantrell 7 points per game, Tyler Johnson and Gavin Meadows who averaged 5 points per game. Meadows is battling a shoulder injury right now and is out for the time being. Sophomores Anthony Lovins and Steven Ward could start in the absence of Meadows and the lone Senior Blake Sturgell, Sophomore Dylan Dawson and Freshman David Dingess will provide some depth. 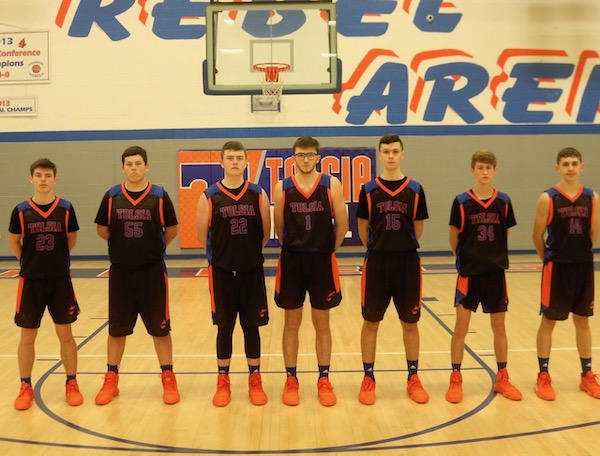 The Rebels will play a challenging schedule with two games each against heated rival Tug Valley, Buffalo, Van, Hannan and one game with Huntington St. Joe who are all Section opponents. Four games in the WV Hit, a trip to Canton, Ohio and game in the Phenoms Country Roads Classic at Chapmanville.

“ Tough way to end last season losing at Home with a state tournament bid on the line. Thought we had a great year all together with 16 wins, beating Tug Valley three times and a runner up finish in the WV Hit. Going to miss Jacob Mollette a ton, he was our best defender and did a lot of dirty work for us. We have scrimmaged twice and have looked ok in both. We have some experience back but will be small once again. Have to find someone to do the little things that makes a team successful.”

“ Our schedule is beefed up a little this year with a couple good matchups early in the season, plus we play Tug Valley twice, Buffalo twice and four games in the HIT. We are going to be a work in progress from the beginning but I’m excited to see how it pans out. We have 20 players and they have all been working hard in camp with a couple battling injuries that will miss some time.”