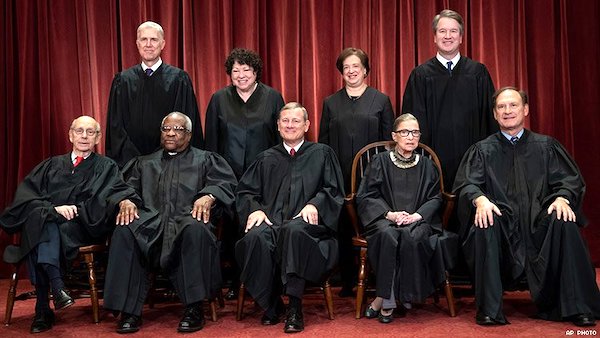 “Kentucky has become a national leader in implementing strong pro-life protections,” said Gov. Bevin. “We applaud today’s Supreme Court decision, which gives final affirmation to the commonsense notion that patients should be well equipped with relevant information before making important medical decisions. I am grateful to be governor of a state that values every human life, and I’m proud of our Administration’s unwavering commitment to fight on behalf of the most vulnerable among us.”

EMW Women’s Surgical Center had appealed the decision from the U.S. Court of Appeals for the Sixth Circuit. In April 2019, that court upheld the constitutionality of HB 2, which requires an abortion provider to provide mothers with an ultrasound and a description of what it depicts, as well as the opportunity to hear the fetal heartbeat, before she chooses an abortion.

Attorney General Andy Beshear refused to fully defend this law, arguing simply that he should not have to be involved — a position that one member of the Court expressed bewilderment about during oral argument.

Over the past four years, Gov. Bevin has worked with the General Assembly to enact several vital pieces of pro-life legislation, including:

JOHN HENSLEY: SPARE NOT THE ROD