TWO ARRESTED IN BLAINE IN PAST TWO DAYS 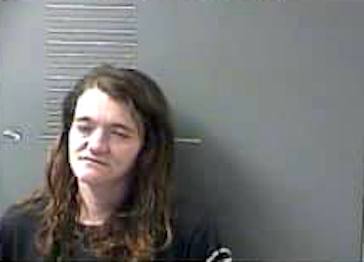 Blaine, Ky. — Carrie Wages, 36, of Blaine was arrested and charged with possession of heroin, possession of meth and possession of drug paraphernalia after a traffic stop was conducted on route 32 in the Blaine community by Constable Daniel Castle. At the time of this posting, December 7, 2019 she is lodged at the BSRDC. 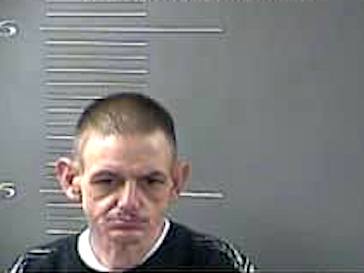 Blaine, Ky. —  Roscoe Muncy, 37, of Blaine was arrested by Constable Paul Wells for endangering the welfare of a minor, fourth-degree child abuse (assault), and public intoxication (controlled substance) on December 6, 2019. He was lodged in the Big Sandy Detention Center.

TOYS FOR TOTS TOY DRIVE AT LOUISA WALMART; SANTA VISITS FOR PICS, TOO