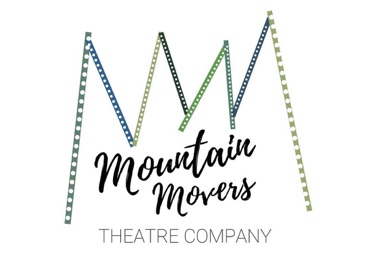 LOUISA, KY – Get ready to embrace your inner “elf” as Mountain Movers Theatre Company presents its production of Elf JR. The Musical!

Directed by Darryl and Kim Willard, this hilarious production will be held at the historic Garden Theater in downtown Louisa. The fun kicks off on Friday December 6 at 6:30 PM. The show will continue to run on:

Elf JR. The Musical is based on the 2003 New Line Cinema hit. The musical tells the story of a young orphan who mistakenly crawls into Santa’s bag of gifts and is transported to the North Pole. The would-be elf is given the name Buddy and raised by elves in the North Pole.  Buddy lives happily unaware that he is actually a human until his enormous size and poor toy-making abilities cause him to face the truth. With Santa’s permission, Buddy embarks on a journey to New York City to find his birth father and discover his true identity. Faced with the harsh reality that his father is on the naughty list, and his stepbrother doesn’t even believe in Santa, Buddy is determined to win over his new family and help New York remember the true meaning of the holidays.

Admission is $8.00. Tickets are available at Masterpiece Café, Eventbrite, and at the door. 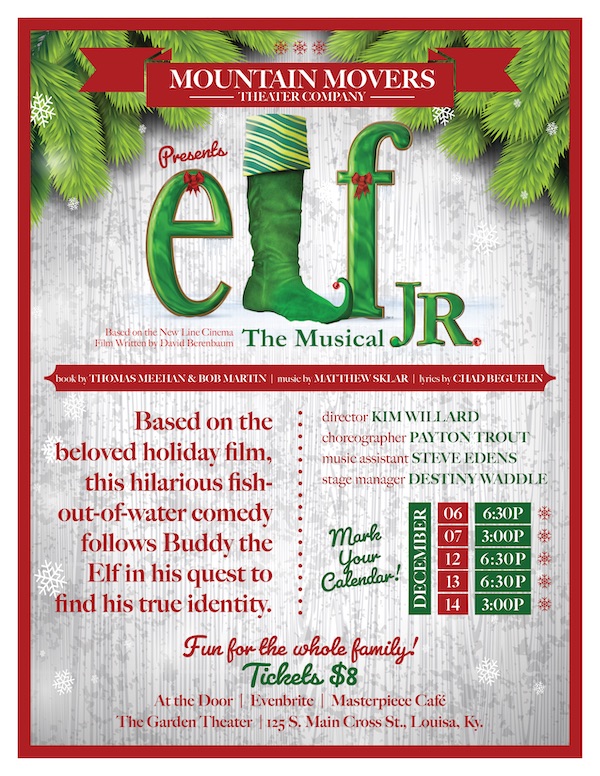