Tolsia ProStart winning you over one bite at a time

by BO BRUMFIELD
in Lifestyles
Share on FacebookShare on Twitter
Charleston, W. Va. — ProStart, a Culinary Arts Program  at Tolsia High School won $44,500 late last week in a Food Truck Competition.
All Six Career Technical Educational Programs at Tolsia had a hand in this project. 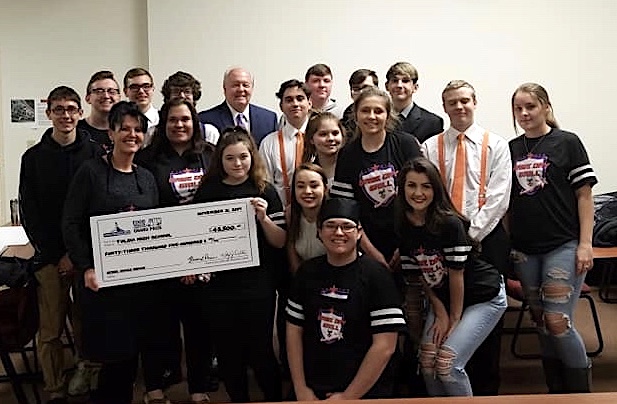 Printed the shirts and aprons 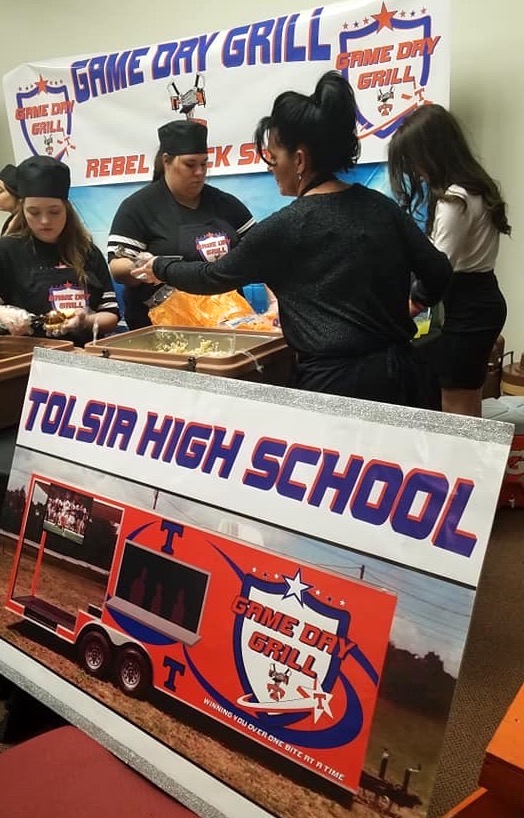 It was a three week process to build a business plan and submit it for selection. The ProStart team was selected along with three other programs around the state of West Virginia.

Once all four schools were in Charleston, they were judged and Tolsia came out on top victorious and won $43,500 for a Food Truck which was what the team submitted for the business plan.

Tolsia also won $1,000 for the people’s choice award with over 200 people sampling their Wings and Sliders and voted Tolsia the winner.

The Final Four in Charleston consisted of Cabell Midland, East Hardy/Moorefield High School and The Academy of Careers & Technology.