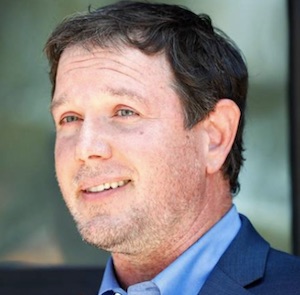 Kentucky Sports Radio’s Matt Jones, who stepped down from iHeart Radio earlier this month while he debated a Senate run against Senate Majority Leader Mitch McConnell, announced on Twitter Monday he is returning to the show next month.

In addition to returning to air on Dec. 26, Jones said he has re-signed with iHeart Media to do Kentucky Sports Radio for 5 more years.

“I am very happy to continue the show as we enter our 10th year,” he wrote.

Jones announced on Nov. 15 that he had decided against a Senate run after “agonizing” about it for months. He ran an exploratory committee for two months before the decision.

LOUISA ROTARY GIVES BACK TO COMMUNITY