Police agencies have been working on case for extended period of time, Sheriff says

Sheriff Rick Thompson stated that (13) suspects have been arrested for indictments of felony drug offenses after an operation that was led by the Violent Crime and Drug Task Force West.

A search warrant was executed at the residence of William Allen. Officers seized Heroin, Methamphetamine, and firearms. Allen was arrested at his residence.

Mary Pertee, of Fort Gay, and Joseph Melbar, of Wayne, turned themselves in on the felony indictments.

The following, are all from the Wayne and East Lynn area, were arrested on felony drug indictments. 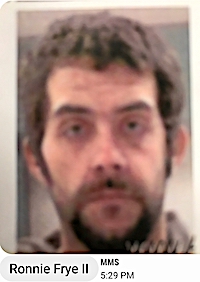 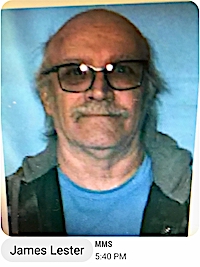 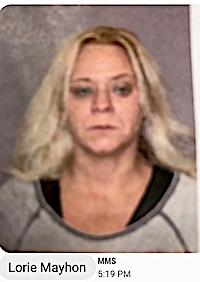 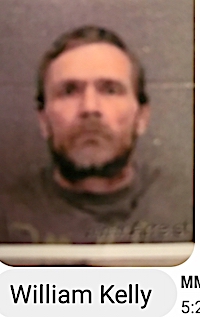 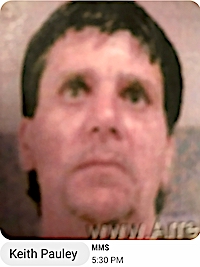 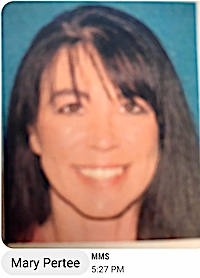 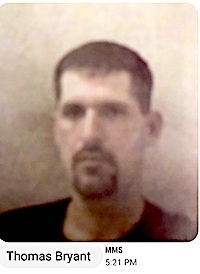 were already incarcerated at 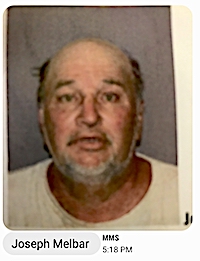 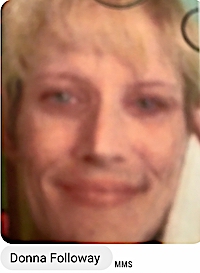 The following have not been located at this time and have warrants for their arrest. 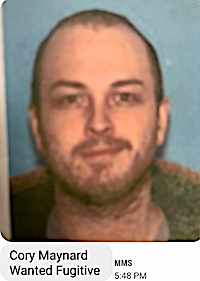 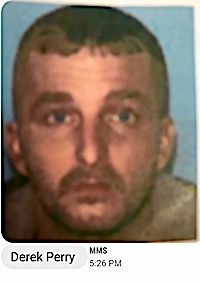 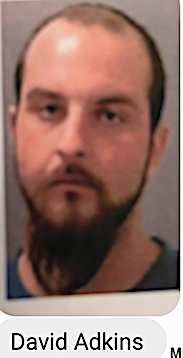 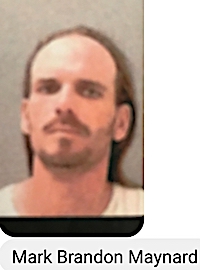 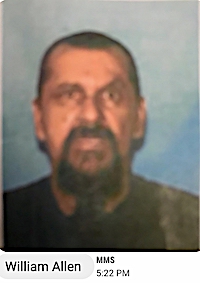 Sheriff Thompson stated that this was a lengthy investigation and that he appreciates the hard work of all agencies involved. 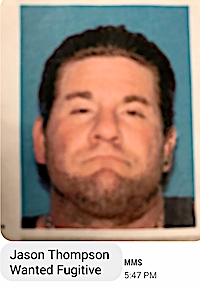 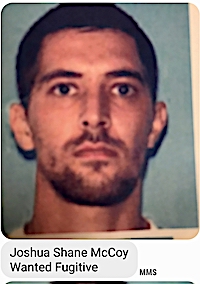 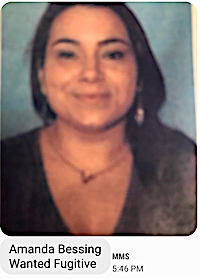