SUSPECT ALSO FACES SEPARATE CHARGES AFTER REFUSING TO COMPLY WITH POLICE ORDERS, LEADING TO PHYSICAL ALTERCATION DURING HIS ARREST THAT CAUSED SHERIFF BE INJURED AND HOSPITALIZED 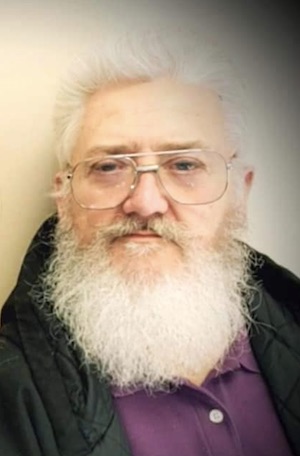 A Martin Co. man charged with manslaughter, will have a competency hearing later this month.

Elwood Six, 68, of Inez, has been charged with first-degree manslaughter following a shooting that took place in Martin County in December 2017. Law enforcement investigators say Six shot and killed Rodney Stepp on December 6, 2017.

The Kentucky Sate Police formally arrested Elwood Six for the shooting death on May 3, 2018. Six pleaded not guilty to killing Rodney Stepp later in 2018 and was allowed to post a bail bond several weeks after the hearing.

A Martin County grand jury handed down a superseding indictment against him earlier this year on February 7, 2019.

Elwood Six will have a competency hearing on November 26 in Johnson County, and a judge will decide whether Six is able to stand trial.

Currently, there is no trial date set.

In a separate but related criminal charges involving the shooting case, Six is also facing the criminal charges of: WANTON ENDANGERMENT-1ST DEGREE-POLICE OFFICER; RESISTING ARREST; MENACING; and DISORDERLY CONDUCT, 2ND DEGREE; which were filed against him by the Martin County Sheriff’s Department on the same night not long after the shooting, when he refused comply to verbal commands from Martin County Sheriff John H. Kirk and his deputies.

This led to a physical take down of Six, which during the scrum of the arrest Sheriff Kirk was kicked in the head by Elwood Six while he still had possession of the gun he used in the shooting in his pants pocket.  Sheriff Kirk suffered an injury that led to an overnight hospitalization.