Rebs' record goes to 5-3 on season

After a scoreless first half the Rebels dented the scoreboard on a John Wilson 31 yard burst right up the middle with 2:49 left in the third quarter for a 6-0 lead.

In the fourth quarter Tolsia got the passing game going as Jesse Muncy completed five straight passes with the last going to Tanner Copley for a five yard score to make it 12-0 with 9:25 left in the game.

After forcing a three and out Tolsia started at their own 10 yard line but on the first play Wilson raced 85 yards before being dragged down inside the Golden Knights ten yard line before capping off the drive with a five yard touchdown to set the final score at 18-0.

The Rebel defense was outstanding holding the Mount View offense to 99 yards of total offense.

Tolsia will close out the regular season with road trips to Phelps ( Ky ) and Hannan the next two Friday nights. 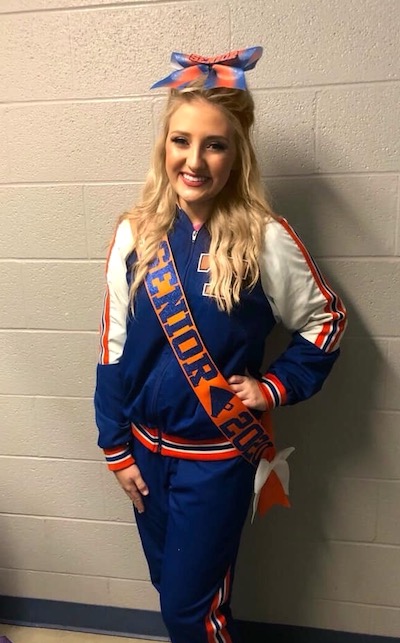 “… We knew coming in that they were good up front on both sides of the ball. We also knew they have some speed just like every other year. Our big thing all week was do not let them get plays in chunk yards. I thought we did a great job of that. Our defense was really good tonight. The rain and field conditions weren’t the best but we did a good job of containing them and made enough plays to get the win.”

“… We got John Wilson going tonight and that opened up the passing game for Jesse Muncy, Tanner Copley and Gavin Meadows to do damage. Really proud of our entire team for putting the last couple weeks behind them and battling all night to get the victory.”

“…. Our senior class is small in numbers but has been really productive even though some have only played a couple years. Stone Sartin is a four year player and such a good leader for our program. JT Kitts has had a good year for us, Austin Gauze brings a lot to the table. Blake Sturgell is consistent even though he has only played one year. Grayson Sweeney has been a big help up front. Buddy Castle and Zach Sturgell have battled injuries all year and couldn’t really show what they can do. Really proud of all seven seniors.” 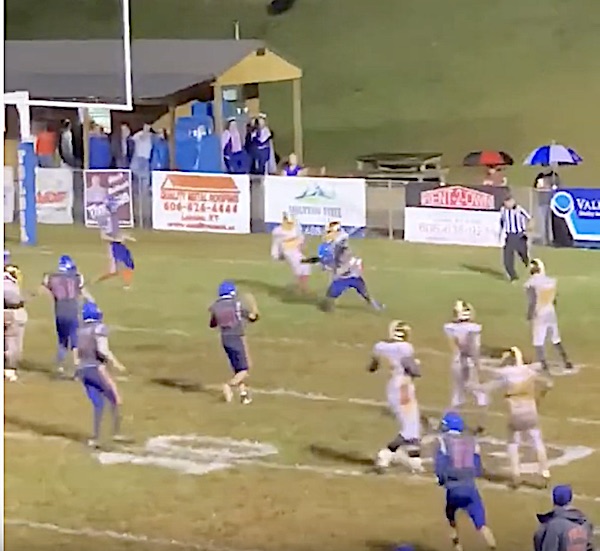