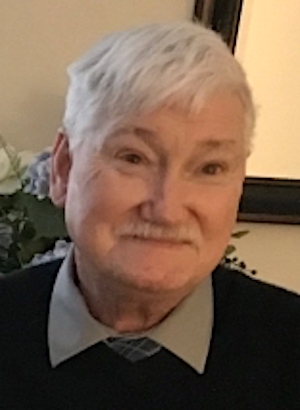 Walter Kirk, Jr. age 80 passed away October 22, 2019 in his home surrounded by his family and friends after a long fight with cancer.

Walter was born in Fort Gay, WV on June 28, 1939. He was the son of Walter and Myrtle Kirk. He was a graduate of Fort Gay WV High School and was an instructor at Tri Rivers in Marion, Ohio. He was also a veteran of the United States Army. He retired from HPM Inc. in Mount Gilead, Ohio. Walter was a Deacon at Victory Freewill Baptist Church.

Walter is preceded in death by his father and mother, three brothers and 6 sisters.

He is survived by his wife, Betty Kirk, of 59 years. His 5 children: Vanetta (Michael) Stoddard of Pennsylvania, Tim (Pam) Kirk of Ohio, David (Cathy) Kirk of Ohio, Lisa Irwin of Ohio, and Richard (Trina) Welch; his 14 grandchildren, and 22 great grandchildren; and his siblings: Carrie (Charles) Callahan, Shari Sheats, and William (Linda) Kirk.

Walter loved spreading the Gospel of Jesus Christ with everyone. His faith was inspiring to many. He was an avid outdoors-man and enjoyed hunting, fishing and camping. He also enjoyed hunting for Native American artifacts. He had a green thumb and was always making good use of it in his garden. His family always knew they could count on him when they needed a flashlight because he had an extensive collection. And one of his greatest joys was spending time with his grandchildren and great grandchildren.

The family will be receiving visitors Friday from 4:00 to 8:00 pm at the funeral home.

A graveside service and interment will be taking place Sunday, October 27, 2019 at 3:00 PM at Kirk Family Cemetery in Dunlow, West Virginia by Young Funeral Home.