November election could dissolve the City of Inez 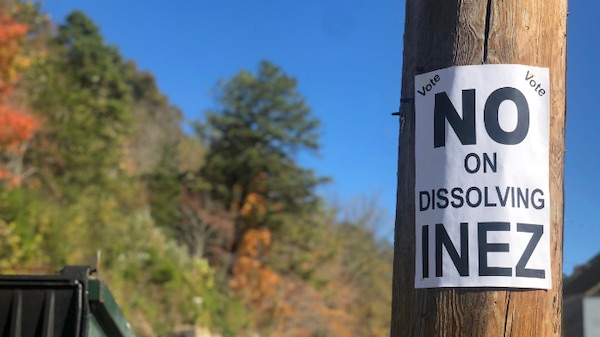 MARTIN COUNTY, Ky. (WYMT) – The City of Inez in Martin County could be dissolved after the November election.

This comes after some believe they are not receiving anything for their tax dollars.

This decision could change the course of the Eastern Kentucky city.

“It was just a group of disgruntled that were former commissioners of the city,” said Ed Daniels. “I think that they feel if they can’t run the ship, they would rather see it sink.” 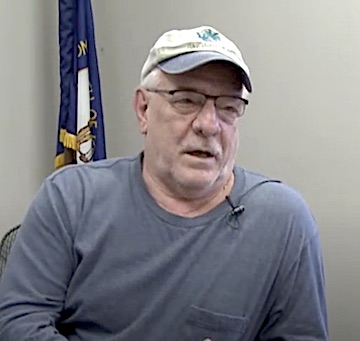 Daniels is the Mayor of Inez.

One question on the upcoming ballot in November will ask, “Are you in favor of dissolving the City of Inez?”

Daniels said he is worried about what will happen to the city if it is passed.

“I’m not saying things negative about our county or county government but I have talked to some of them and they tell me if it is dissolved, that they will not be able to pick up the things that the city does,” explained Daniels.

“That is all that we can afford right now with our revenue base,” Daniels pointed out.

Daniels said those who live here do not realize what city officials do until it is not done anymore.

“These people are telling them that they are not receiving any services for their tax dollars,” said Daniels. “The city is clean, weeds are cut, the garbage is collected. There’s just other things.”

The election is on November 5.