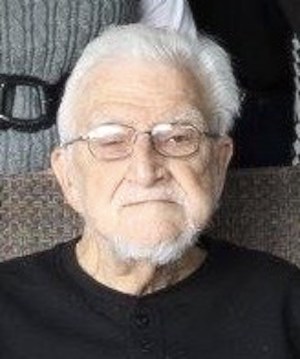 He was born on April 9, 1933 in Williams, Iowa, a son of the late Walter and Bertie Weatherman Fleming.  Robert previously was an operator for the Big Sandy News.  He was also a United States Navy Veteran.  In addition to his parents, he is preceded in death by his wife, Patricia Fleming; two sisters, Dorothy Bessman and Opal Baldridge and six brothers, Everett, DeLoss, Eugene, Lester, Howard and Don.

Visitation will be held two hours prior to the service on Saturday.