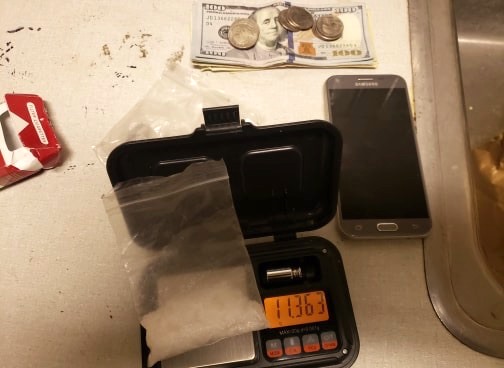 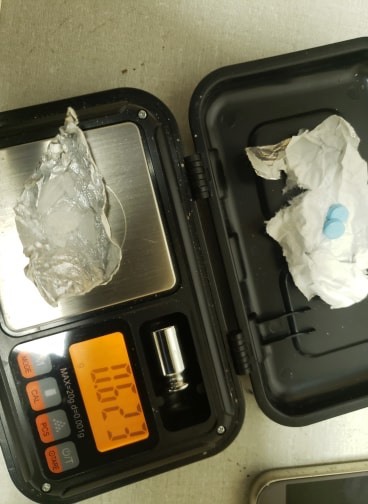 Hammond, 36, who was believed to have a warrant for his arrest, failed to comply with the officers and tried to run while officers were looking up the warrants. He was then found to be in possession of a large quantity of meth (11.35 grams) and $509 in cash, and two pills. There was also rocks of meth in a separate baggie. The meth and pills were found in his shirt pocket during pat down, according to an arrest report from Jackson’s office.

Hammond was charged with Trafficking a Controlled Sub Methamphetamine in addition to the warrant service and transported to the Big Sandy Detention Center in Paintsville.

Driving while stoned? Marijuana breathalyzers expected to hit the street in 2020