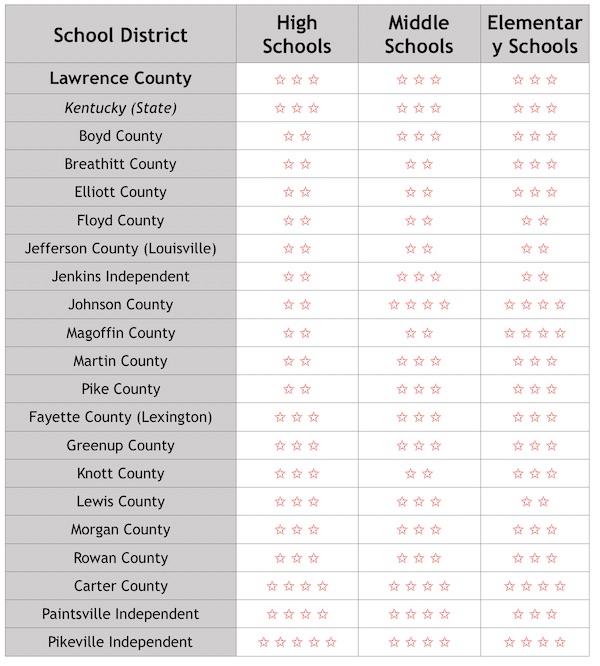 Along with district wide ratings, each school received its own rating. Blaine Middle School has the distinction of being the first 5-STAR school in Lawrence County history. Fallsburg Middle School finished close behind with a 4-STAR rating. Louisa East and Louisa West received the same rating since Louisa West is a feeder school for Louisa East. These two schools and Fallsburg Elementary fell short of the 4-STAR rating by only tenths of a point. Louisa Middle and Lawrence County High School performed at a 3-STAR level while Blaine Elementary finished with a 2-STAR rating.

Blaine Middle School also had the 7th highest rating in the state. 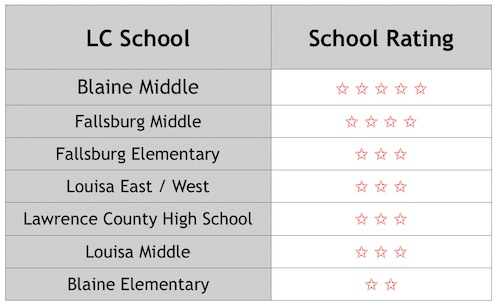 As superintendent, I am very proud of the hard work that our teachers and students put forth on a daily basis. In 2009-2010, the Lawrence County School System was labeled as a persistently-low achieving district.

Mr. Armstrong and the Lawrence County staff members began the hard work of turning around a school district. We have continued some areas and tweaked other areas of that work. 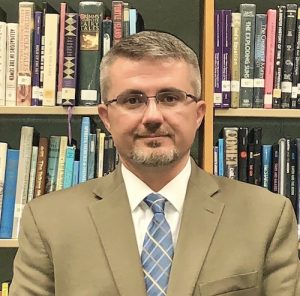 When you drive to Blaine, you better put on your sunglasses.  Blaine Middle School is only 1 of 12 middle schools in the state of Kentucky to receive a 5-STAR rating.  To add to this amazing accomplishment, Blaine’s overall rating places them in a tie for the 7th highest overall index among the 319 middle schools in the Commonwealth.  Congratulations to the Blaine Middle students, staff, and parents for a job well done!