Many local burn bans in place 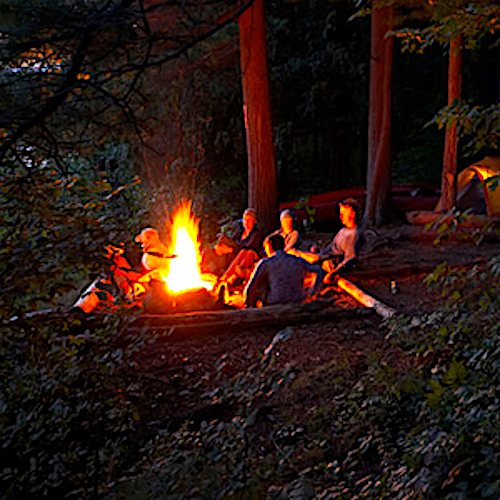 FRANKFORT, Ky. (Sept. 30, 2019) – Tomorrow, October 1, is the beginning of the Fall Wildfire Hazard Season, bringing burning restrictions to communities not already under a local burn ban.

The Commonwealth’s 6 a.m. to 6 p.m. Burning Law (KRS149.400) prohibits burning before 6 p.m. if the fire is in, or within 150 feet of, woodland, brushland or fields containing dry grass or other flammable materials.

“These restrictions are in effect every Fall (October 1 – December 15) and Spring (February 15 – April 30) Wildfire Hazard Season to help prevent wildfires under normal conditions,” said James Wright, Director of the Kentucky Division of Forestry. “By adhering to the law and burning after 6 p.m., fires are less likely to escape. Over the last several weeks, some areas of the state have received some precipitation while others have received little if any.”

The Commonwealth’s Burning Law Fall Wildfire Hazard Season restrictions are in effect through December 15 whether or not a county has a burn ban or, if it does, if it lifts it.

Officials with the Kentucky Division of Forestry (KDF) remind everyone to be careful with outdoor fire any time of the year, but especially during the wildfire seasons when the risk of a fire escaping is greatest.  If a fire does escape, immediately contact the nearest Division of Forestry field office or local fire department.

In September, KDF responded to more than 104 wildfire fires, when normally there are none this time of year.  Some of the recent fires have been controlled by local fire departments and are not reflected in the division’s September statistic.

People are asked to call their local fire department or their County Judge-Executive’s office if they have questions regarding local burn bans.  Residents should call the Division of Air Quality at 1-888-BURN-LAW to learn about other specific regulations before burning anything.