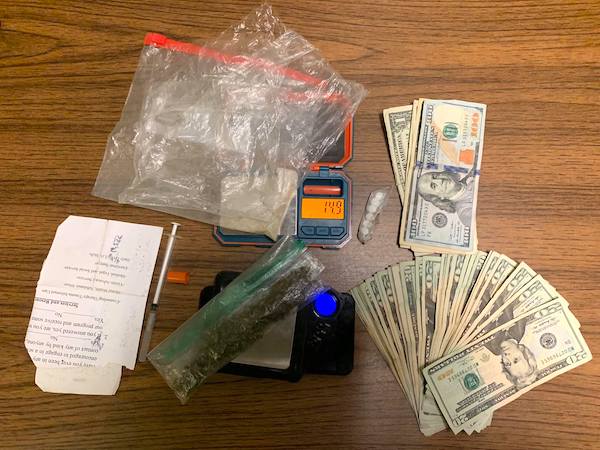 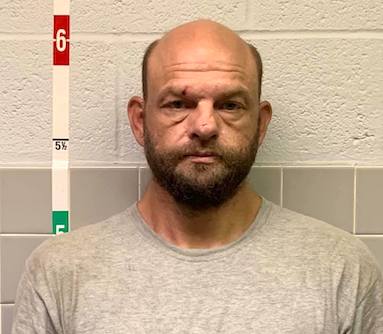 BLAINE, Ky. — Fugitive from justice Nathan Cyrus was on the run from a warrant issued by the KY parole board for a previous felony trafficking conviction. He was found in a house just past Blaine elementary School.

Cyrus had approximately 15 grams of what appeared to be meth, digital scales, marijuana, pills as well as a little over $800 in cash. He was taken into custody without incident & is lodged at the BSRDC.

Constable Daniel Castle, Constable Paul Wells and Deputy Sheriff Cory Cook worked together to bring this fugitive to justice as a part of a D.I.C.E. (Drug interdiction) team effort. 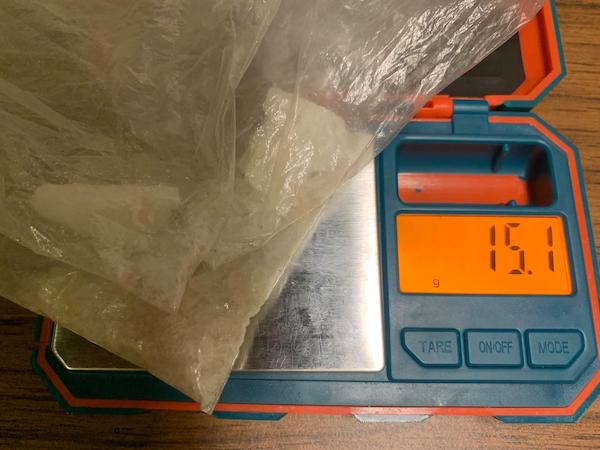 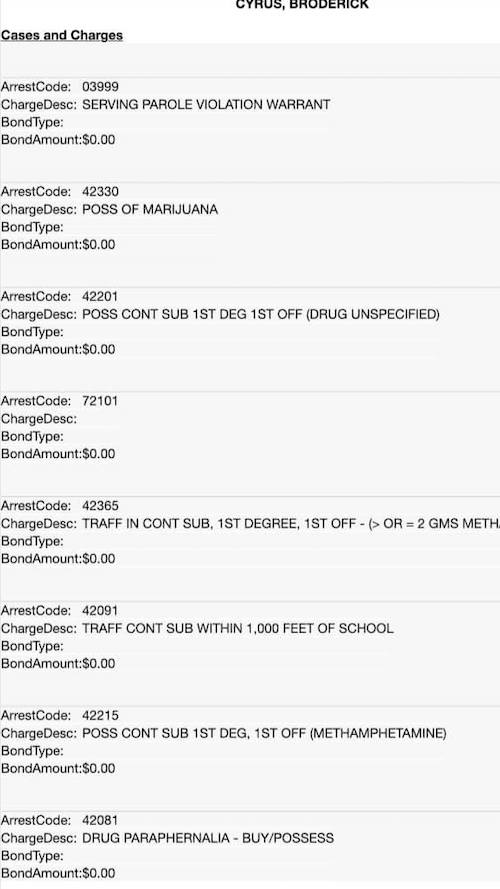