Suspect says he was hit in face with hammer 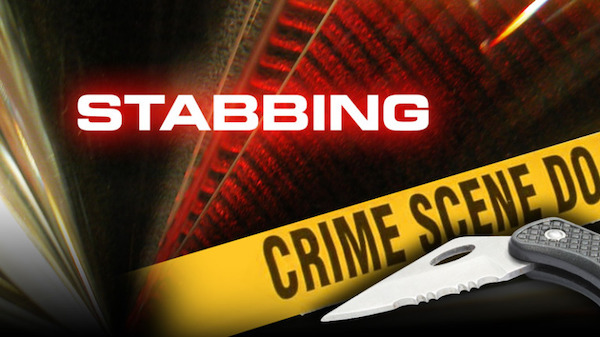 INEZ MAN FACING CHARGES FOR STABBING TWO MEN (INCLUDING A LOUISA MAN) AFTER HEATED EXCHANGE ON FACEBOOK ENDS IN CONFRONTATION INTO THE REAL WORLD. 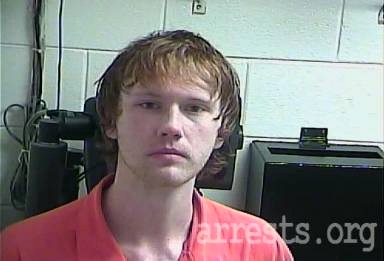 INEZ, Ky. — Law enforcement in Martin County believe a dispute on Facebook led to two men being stabbed and another being arrested at the hospital while being treated for his injuries.

According to Sheriff John H. Kirk, the violent incident happened on Rockcastle Road near a heating and cooling business not far from Inez in Martin County . When police officials arrived on the crime scene Thursday night, they found two men with numerous stab wounds to the stomach and chest area.

Through their investigation, Martin County deputies charged Timothy Gullett, 22, of Inez, with first-degree assault. He is currently in a local hospital being treated for injuries inflicted on him in the fight.

According to the arrest citation, while being questioned Timothy Gullett told deputies two men both hit him in the face with a hammer. Officers reported that those two men were identified as Jerry Maynard, 42, of Inez, and Brandon L. Fannin, 32, of Louisa.

Timothy Gullett reportedly allowed deputies to look at Facebook conversations between him and Jerry Maynard. In those messages, deputies said Gullett told Maynard, “You shouldn’t have talked s*** boy. I’m not a keyboard warrior like you, I like to whip a**”.

Gullett allegedly admitted to deputies to using a pocket knife to stab Maynard and Fannin.

All three men involved in the stabbing altercation, Fannin, Maynard, and Gullett, were transported to local area hospitals. It is not known at this time what the conditions are of each of the men.