GRAND JURY MEMBERS FAIL TO SHOW UP, NO MEETING UNTIL OCTOBER 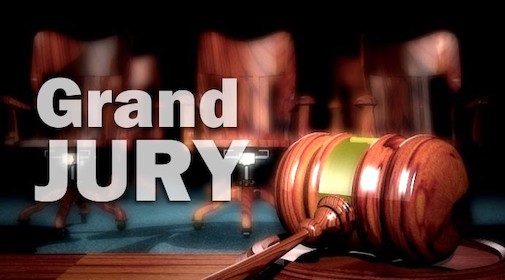 Louisa, Ky. — A spokesperson for Commonwealth’s Attorney Tony Skeans said today that three alternate members of the Lawrence Co. Grand Jury failed to show up today and the proceedings had to be cancelled until next month.

Eddie Hazelett said three members of the jury had been excused but three alternates who were called in did not show up. He said the members not coming to court is a rare occurance and Judge John Preston was not happy about the situation.

“The judge said he will send a “show cause” letter to the three grand jury members but stopped short of fining them $100 which is allowed by law,” Hazelett said

Leave a Reply to Your friendly neighborhood felon Cancel reply