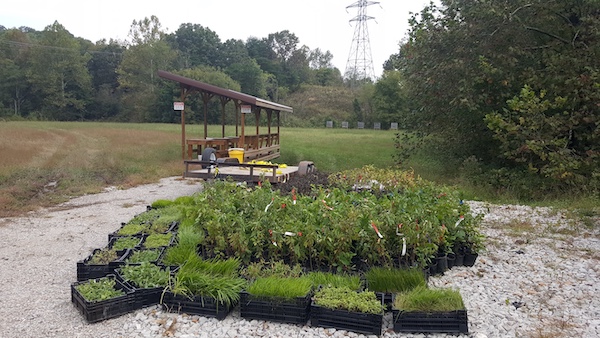 The mitigation project includes the enhancement of 2.10 acres of existing wetland and the creation of an additional 0.33 acres. The wetlands project was proposed in 2017 as part of the Big Sandy Fly Ash Pond Closure project. Once the Big Sandy facility converted from a coal-fired plant to one that uses natural gas, coal ash was no longer generated. Construction to expand a naturally occurring wetlands area began in late 2018. Milkweed, cattails, grasses and other native plants were added to improve the property. Months later, the area is thriving and resembles many other undeveloped areas across eastern Kentucky. 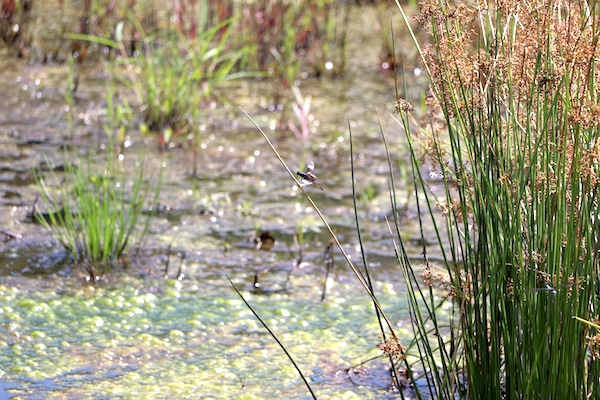 “We planted 850 shrubs and 1,500 other plants and it is all protected,” said Steve Wells, an environmental engineer for American Electric Power. “We’re seeing butterflies, insects, frogs, birds, deer and other wildlife. The area is abuzz with activity.”

Wetlands are highly productive and biologically diverse systems that enhance water quality, control erosion, maintain stream flows, sequester carbon, and provide a home to at least one third of all threatened and endangered species, according to the U.S. National Park Service.

Although the Big Sandy wetlands project is not open to the public, the project provides a public benefit. In eastern Kentucky and much of Appalachia, wetlands can help reduce flooding by acting as a sponge to help keep excess rainwater from spilling into neighborhoods. In addition, such areas attract pollinators, such as bees and some birds, bats, and other insects, that play a crucial role in flowering plant reproduction and in the production of most fruits and vegetables.

One of the plants now growing in the protected area is milkweed, an essential plant for the survival of Monarch butterflies. When the butterflies migrate north from Mexico, they look for milkweed on which to lay their eggs. The eggs hatch into tiny caterpillars, which grow by eating the milkweed plants. Once fully grown, each caterpillar attaches itself to something – often a stem or leaf in the garden – and begins the transformation in a butterfly. This life process only happens with milkweed. 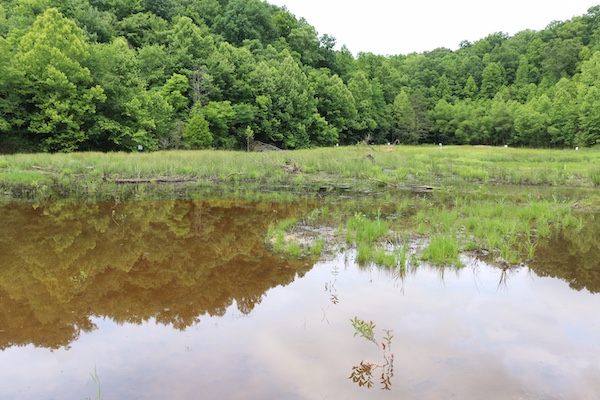 “We are extremely proud of our long-standing environmental stewardship at Big Sandy and other Kentucky Power facilities,” said Brett Mattison, Kentucky Power’s president and chief operating officer. “We take seriously our commitment to be good community partners in the areas we serve in eastern Kentucky.”

The Big Sandy Plant generates about 285 megawatts of electricity for Kentucky Power customers.