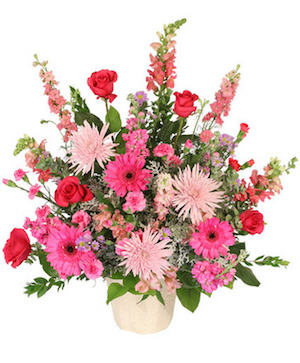 Ms. Young was born December 12,1934 in Webbville, Kentucky to the late Sanford and Thelma Webb Young. In addition to her parents, she was preceded in death by two brothers, Roger and Ralph Young, and a sister, Joanne Howard.

She was a Telephone Receptionist and of the Methodist Faith.

Funeral services will be conducted at 1 PM on Wednesday, August 28, 2019 at Wilson Funeral Home in Louisa, KY with Rev. Tommy Adams officiating.

Friends may visit the family on Wednesday, August 28 after 11:00 AM at Wilson Funeral Home.

A committal service will be conducted on Thursday, August 29 at 2 PM at Glen Rest Memorial Estate in Reynoldsburg, OH. In lieu of flowers, donations can be made to Community Hospice Care Center, 1480 Carter Avenue, Ashland, KY 41101.