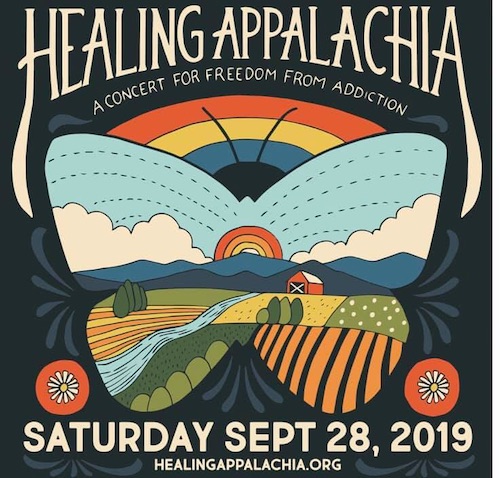 CHILDERS ORGANIZED AND BEGAN CHARITY EVENT IN 2018 DUE TO WHAT HE SAW AND PERSONAL EXPERIENCE IN LAWRENCE COUNTY;

RISING STAR ALSO ANNOUNCES HIS WORLD TOUR DATES IN THE US, EUROPE, CANADA, AND EVEN THE DOMINICAN REPUBLIC! 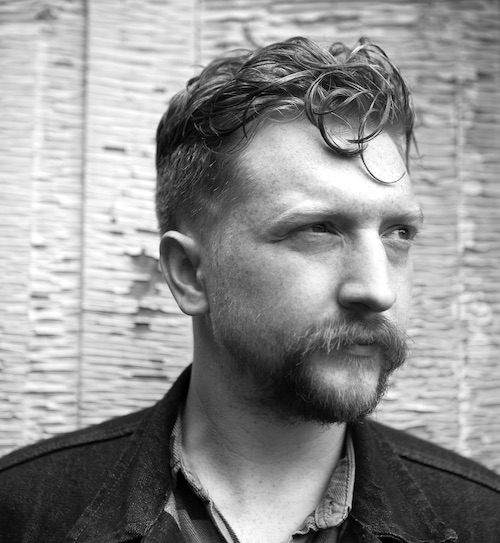 Lawrence County native and the newest star in the country music world, Tyler Childers, who looks now to be on the fast road track to super stardom that could be a force of nature of influence across  musical spectrum like that of fellow Johnson Countian Chris Stapleton, has also now displaying his compassionate, humane side as well, by announcing his organizing and holding again a charity  concert to raise money for groups and organizations in Appalachia that are fighting the opioid drug crisis.
In a press release, Childers stated that 2nd Annual “Healing Appalachia” benefit concert with Hope In The Hills, which takes place on September 28, at the West Virginia State Fair Grounds in Lewisburg, West Virginia.
Childers also announced his international concert tour, which started on Wednesday, August 14, at the Missouri State Fair, in Sedalia, Missouri. He then ramps up the tour next week by going overseas for eight concert dates in Europe for the rest of the month. After a near month long break, he starts back up with the charity concert, which then has him going full throttle touring in the US, Canada, and even to a four day music festival in the Dominican Republic, a three week break in mid November to early December, and another nearly month long break for the Christmas & New Years holidays, with Childers ending his tour by going back to Europe to play nine concert dates in January 2020.
Tyler said the reason he started the benefit concert in 2018 was what he saw growing up experienced & lived through due to the multiple different drugs epidemic that tore across Lawrence County; which many experts and reports show and proved that Lawrence County, as well as Johnson County, where Tyler Childers moved to with his family, and Martin County, became ground zero for the start for the opioid drug epidemic in the U.S. beginning in the late 1990s.
Below is most of the announcement of the charity concert why Childers is organizing and performing, and the concert dates of his world tour, via an article on the New York City based news website BROOKLYN VEGAN. You can read the original article, with videos and several other links, by going HERE. 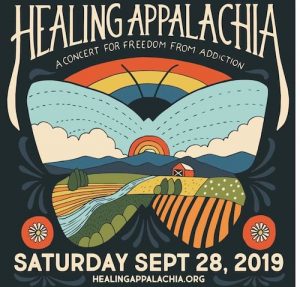 Tyler Childers recently released his great, psychedelic new album Country Squire (read our review), and now he has announced his second annual “Healing Appalachia” benefit concert with Hope In The Hills, which takes place at the State Fair of West Virginia Fairgrounds in Lewisburg, WV and “raises money for local organizations working to combat the opioid crisis.”

The concert happens September 28 and features appealing direct support from The Gaslight Anthem frontman Brian Fallon, plus sets by The Gibson Brothers, Arlo McKinley & The Lonesome Sound and Senora May. Tickets went on sale Friday (8/16) at 10 AM.

Here’s more background on the benefit:

“…As a Lawrence County, KY native, the opioid epidemic is particularly close to Childers, who has witnessed the severe impact of substance abuse on his community. Following last year’s inaugural event, Childers shared, “It was a pretty emotional night, thinking about how we could have filled that field 100 times over with tombstones of all the family, friends, and potential beauty our small towns have lost to opioid addiction. It’s a dark lonely hole any of us could so very easily find ourselves in, attempting to fill the void brought on by depression and a whole slew of other mental illnesses. It’s a cancer on our communities. Most of us are no more than one degree of separation from its impact. It’s our big ugly monster to deal with. Together. We didn’t get here as a region overnight, and we won’t be out of it overnight neither.”

Tyler’s tour included a release show at NYC’s Webster Hall last week, and he’ll also be back for shows on December 14 (sold out) and December 15 (tickets) at Brooklyn Steel. Updated dates are listed below.

'THURSDAY IN THE PARK' FOR AUGUST BRINGS MORE ENTERTAINMENT TO LOUISA