TYLER CHILDERS “WOWS ‘EM” ON TONIGHT SHOW; GETS KEY TO CITY IN LEXINGTON

…AS HIS NEW ALBUM GOES TO THE TOP AT NUMBER ONE IN COUNTRY CHART!! 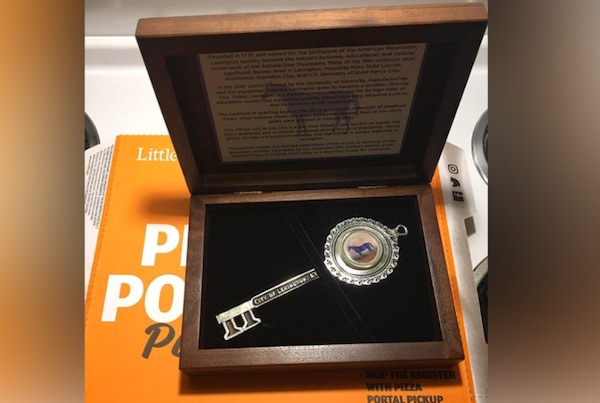 CHILDERS GETS BIG HONOR JUST BEFORE PLAYING AT NEW LEXINGTON AREA FESTIVAL, WHICH BROUGHT A HEAVY CROWD TO SEE HIM PERFORM 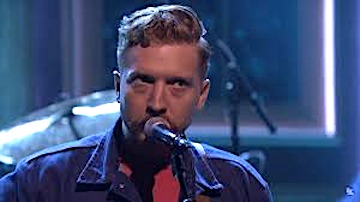 GETTING THE BIG TIME REWARD: KEY TO CITY OF LEXINGTON GIVEN TO LAWRENCE COUNTY NATIVE AND RISING COUNTRY MUSIC STAR TYLER CHILDERS

In the post, Childers thanked Lexington mayor Linda Gorton for the gift.

Childers said he never thought this would happen to him.

“I never would have imagined sitting in Fayette County Detention Center that eight years later this would happen to me,” the singer & songwriter wrote.

Childers was born in Lawrence County but moved to Paintsville Johnson County.

The country music star drew a large crowd at Railbird Festival this past weekend.

The Railbird Festival is a new music festival in Lexington, with its inaugural start this past August 10-11, at The grounds in Keenland

Before his set at Railbird Festival, Childers performed on “The Tonight Show Starring Jimmy Fallon” on Tuesday August 6. 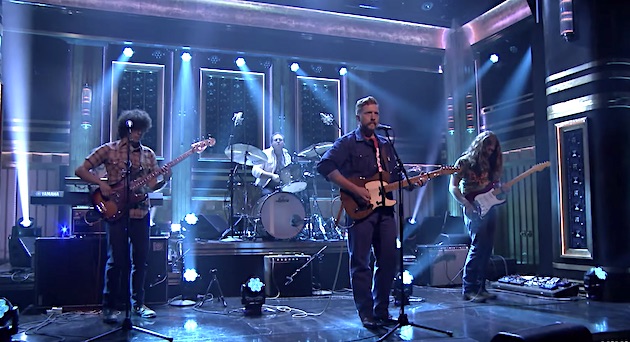 You can watch Childers performance on ‘The Tonight Show’ HERE.

His latest album, “Country Squire”, released on August 2, 2019. On Tuesday, August 13, the album was declared to be at NUMBER ONE on the Billboard’s Top Country Albums chart (dated Aug. 17) at No. 1, marking his first No. 1 on the survey. Read the Billboard article HERE.

In its first week, ending Aug. 8, the set earned 32,000 equivalent album units, according to Nielsen Music. Of the sum, 24,000 were through traditional album sales.

For the 28-year-old Childers, who hails from Lawrence County, Ky., Country Squire is his second Top Country Albums entry, after Purgatory debuted and peaked at No. 17 in August 2017. On Americana/Folk Albums, Purgatory reached No. 4.

The first single from Country Squire is the bluegrass-tinged “House Fire.”