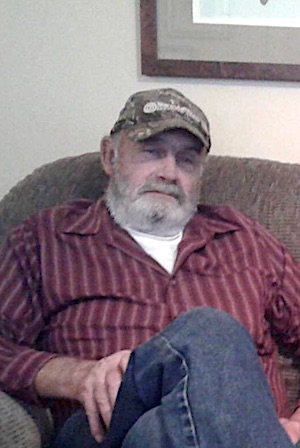 He was born June 25, 1951 in Ashland, KY, a son of the late Fred Fitch and the late Nellie Sparks Fitch. In addition to his parents, Gary was preceded in death by his sister, Hattie Fitch.

He was a retired mechanic for Equipment Depot in Hurricane WV and was also previously employed by Ashland Independent School System as a bus mechanic.

Gary was a loving husband, father and Pappaw. He cherished every moment that he spent with his family and especially the time spent together fishing.

Visitation will be Friday, August 16th from 11:00 AM until service time.

Interment will be in the Adams Family Cemetery in Rush, Kentucky. In lieu of flowers, contributions may be made in Gary’s memory to the charity of choice.