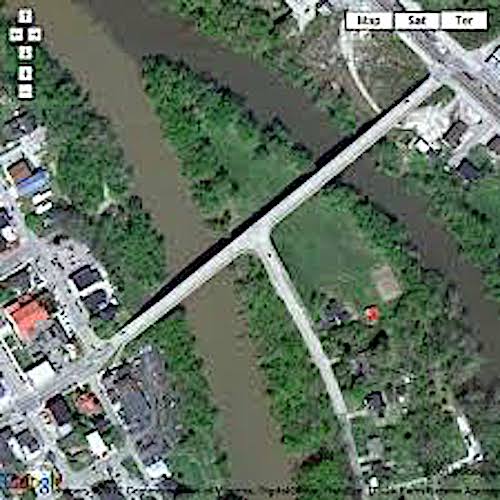 Posted from the Facebook Group: FRIENDS OF THE TUG FORK RIVER

Tournament Date: Saturday, August 10th from daylight to dusk and Pictures and measurements Posted by 10 PM.  This should allow everyone to get internet access in time.

Fish may be caught in the Levisa and it’s Tributaries including the Russell Fork, no fish from either Fishtrap or any other impoundment. Areas above Fishtrap are fine. The merge point at Louisa is the end of the Levisa.

Only two types of bass are eligible, spotted bass or smallmouth bass.

You may fish in a boat, wade, or fish from a bank.

You are allowed a partner, or you may fish alone. Teams including a Parent-child or family members are encouraged.

Fish shall be measured with any device, (Hawg Trough type devices are preferred).

If you use a yardstick or tapeline, start the measurement at an even inch mark from at least the one inch mark.

All fish shall be photographed and released. A number will be issued on the night prior to the tournament for both rivers, the number may be on your hand or a card while the photograph is taken.

The top three fish and the biggest overall fish will both be recognized as winners for two categories.

In the event of a tie for the top three, the biggest fish of three shall determine the winner.

There will be no fees to the tournament, just bragging rights and recognition for our area.

Courtesy of Friends of the Tug River Facebook Group