TYLER CHILDERS TO APPEAR ON THE TONIGHT SHOW WITH JIMMY FALLON

LOUISVILLE, Ky. (WAVE) – A Kentucky native, with a large following, is appearing on the tonight show TONITE!

Tyler Childers is a Lawrence County native and graduate of Paintsville High School. He is a country singer whose new album “Country Squire” was released Friday.

Childers is also a headliner for the Inaugural Railbird Festival, set for Keeneland on Aug. 10 and 11.

For the first time since January 2018, Dakota Johnson will appear as an interview guest on “The Tonight Show Starring Jimmy Fallon.”

Johnson will be the lead guest on the Tuesday, August 6 edition of the late-night talk show. The episode will also feature interviews with Post Malone and Jon Lovitz. 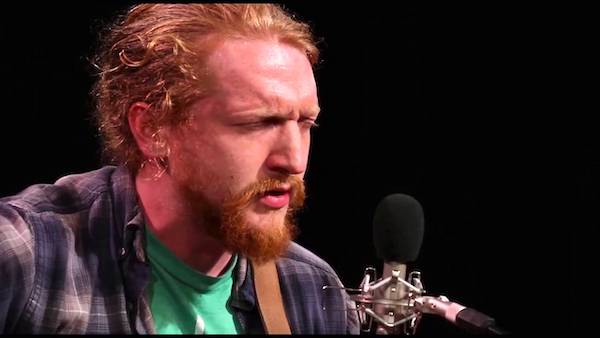