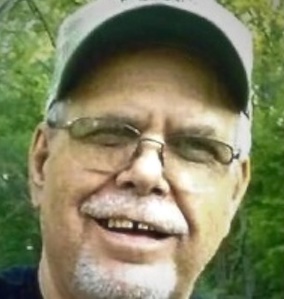 A longtime resident of Redford, Willard retired from the Ford Motor Company in 2000, where he spent many years at the Wayne Assembly plant. In his spare time, he enjoyed fishing, the outdoors and spending time with his family. He will be truly missed.

Funeral Services will be conducted on Monday, August 5, 2019 at 1PM at Belles Chapel FWB Church with Rev. Ronnie Spriggs officiating.

Following visitation, Mr. Runyon will be carefully transported to his native Kentucky for interment by his parents, Oscar and Ethel Runyon.

In lieu of customary tributes, memorial contributions may be directed to the charity of choice.