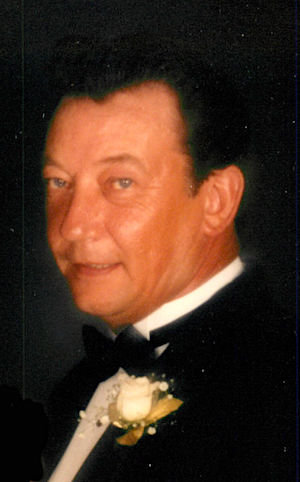 He is survived by one daughter, Sherita (Brian) Akers of Louisa, KY; two brothers, James (Peggy) Waller and Gary (Ann) Waller, both of New Carlisle, OH; one grandson, Spencer Akers; and several nieces and nephews.

He worked at the Louisa Carpet Mill and later retired from Special Metals Burnaugh Plant after 30 years of service. He was a Vietnam Veteran having served in the U.S. Army from 1966-1968.