MURDER SUSPECT BEING SOUGHT BY KSP IN AREA 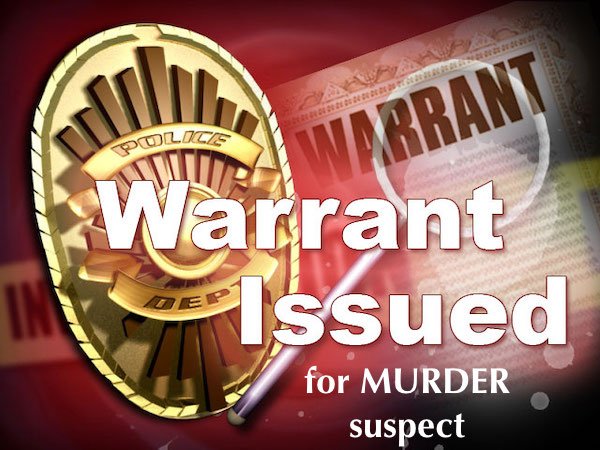 A warrant has been issued for the arrest of a West Virginia man in connection with a murder in Pike County earlier this month.

According to a statement issued Tuesday by Kentucky State Police Post 9 in Pikeville, a warrant has been issued for the arrest of Charles Ray Blevins, 37, whose last known address was in Williamson, West Virginia. Blevins is facing charges of murder and possession of a firearm by a convicted felon in relation to the death of a Cleveland, Ohio man July 6.

According to a previous statement from KSP, the agency responded to a shooting incident in a park area near the flood wall in South Williamson which occurred at approximately 8 p.m. Saturday.

Troopers and detectives responded to the scene and found Adrian Smith, 44, who had been shot. Smith was pronounced dead at the scene by the Pike County Coroner’s Office.

In Tuesday’s statement, KSP warned anyone who may come into contact with Blevins to exercise extreme caution, as he is considered armed and dangerous. Anyone with information on Blevins’ location is asked to call KSP Post 9 in Pikeville, at, (606) 433-7711, or dial 911. Callers, the statement said, may remain anonymous.