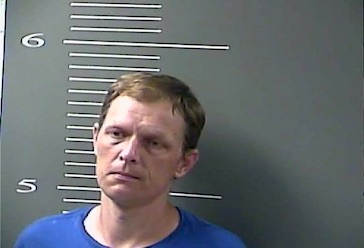 The Paintsville Police Department has made an arrest for the second week in a row following an undercover “drug buy” that resulted in the discovery of heroin and fentanyl.

According to a press report release from Paintsville Police Chief Mike Roe, officers within the city police department had been investigating a Paintsville resident, identified as Travis Preston, 37, being from Morehead, Ky., who had allegedly been selling heroin and fentanyl in the local area.

On Tuesday evening, July 1, 2019 the Paintsville Police Department used a confidential informant to try and purchase heroin from Preston at a location on Main Street in Paintsville. The informant was able to purchase what was called by its street slang nickname, “Dirty 30”, which is compressed fentanyl.Once the “drug buy” was made, several officers with the Paintsville Police Department went to a residence in Paintsville and served Travis Preston with a search warrant on the home and his vehicle. 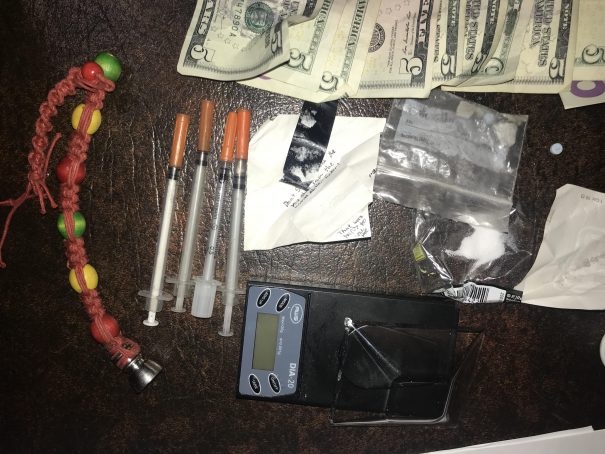 Upon the police search of the residence, officers allegedly found 2 grams of Heroin on an entertainment center in the home, as well as another powdery substance, that is as yet to be identified, that Travis Preston allegedly admitted was his. Officers also located a black pouch that reportedly contained heroin and other drug paraphernalia, as well syringes loaded with heroin. A Paintsville officer also found scales and the “buy money” that was used by the informant with the Paintsville Police Department.

Travis Preston was arrested and was charged with the following criminal counts of:

• TRAFFICKING A CONTROLLED SUBSTANCE WITH 1000 FEET OF A SCHOOL,

Travis Preston was lodged in the Big Sandy Regional Detention Center. Paintsville, where he was held until he was able to post his bail bond and was released from the jail a couple of days later.

Paintsville Police Captain Jonathan Holbrook was the arresting officer, as well as being the lead investigator in the case. Holbrook was assisted at the scene by Police Chief Mike Roe, Sgt. Bill Ramey, and patrolman Clyde Woods and patrolman Jeremy Shepherd. Captain Holbrook said all the drugs will be sent to the KSP lab in Ashland for further analysis testing.

Paintsville Police Chief Mike Roe said his department will continue to stop the spread of all illegal drugs, especially heroin, for which there has been a major influx in the area, over the past few weeks, has contributed to 3 overdoses and 1 death in Paintsville and Johnson County. 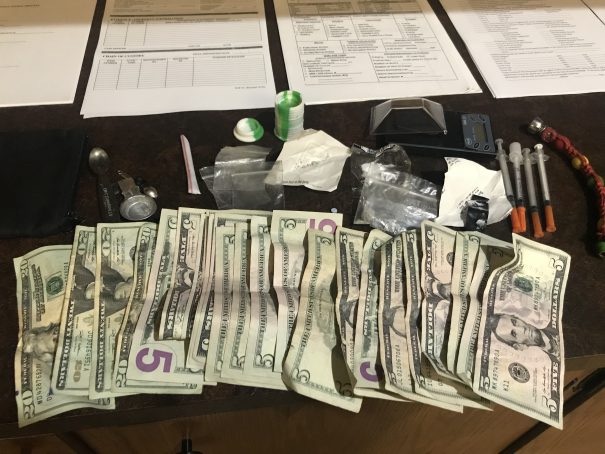 Charlotte A Rice, 79 of Conway, SC