Blaine, Ky. — On the day when most were celebrating the 4th of July and freedom, Stacey Castle didn’t keep hers after a traffic stop in the Blaine area.

Ms. Castle, 42 of Paintsville was the passenger in a vehicle when it was stopped by Constable Daniel Castle for a traffic violation because of no back glass and no rear view mirror.

Ms. Castle gave a false name and social security number and the driver said that he did not know her name.

After separating the two, Ms. Castle admitted that she had two warrants. Both of the warrants were indictment warrants, one of those was Persistent Felony Offender and one Receiving Stolen Property (Firearm) by a convicted felon.

A search of the vehicle sent Castle with a few extra charges to face. Constable Castle found methamphetamine, a cut straw was hidden in her drink and needles were shoved in her seat along with $57.00 in her purse.

She was taken into custody and charged with Possession of Methamphetamine, Tampering with Physical Evidence and Possession of Drug Paraphernalia. Constable Castle stated, “Its not everyday that Brushy sees this!” 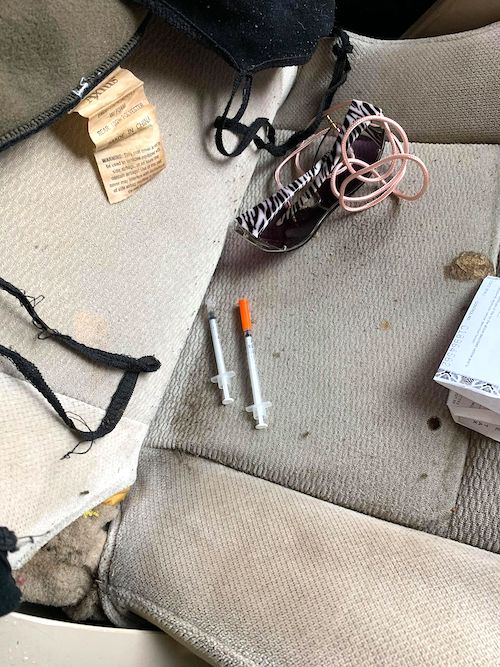 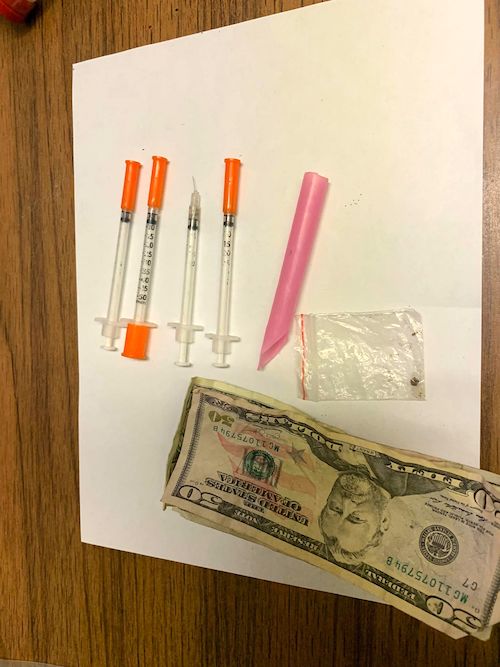 Deputy Mike Housinger with the L.C. Sheriff’s Department assisted in the arrest and Ms. Castle is lodged at the BSRDC.