INDICTMENTS HANDED DOWN IN EARLY MAY, BUT CHILD SEX ABUSE CASE HAS SUSPECT INDICTED ON DOWNGRADED CHARGES 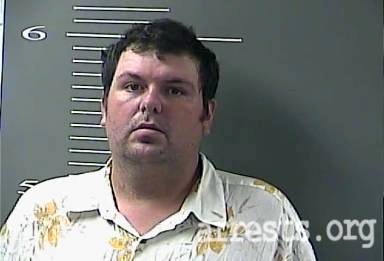 A former Louisa man. who nows lives in Ashland, remains in custody again after he was arrested in Boyd County in relation to being indicted by a grand jury in Lawrence County last month.

The case has had more than one peculiarity, as the alleged offender was given indictments that were less severe than the original charges he was arrested for earlier this year; the latest arrest in regards marks the third time since his indictments and was lodged in either Boyd or Lawrence counties, and with his being indicted on lesser charges due to recent change in the state’s sexual consent law.

Robert Arlin Jackson, 36, of Louisa, was arrested on June 21 by the officers with the Ashland Police Department, and then was later transferred to the Big Sandy Regional Detention Center on June 24.

Jackson was indicted by the Lawrence County Grand Jury on May 10, on multiple felony sexual offenses, though the charges he was indicted for were reduced from the more serious felonious sex offenses Jackson originally arrested on in the criminal case. 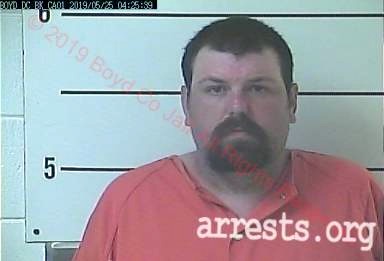 According to the May 10 indictment by the Lawrence County Grand Jury, Robert Jackson is alleged by who,  being in at least 10 years older than his victim, allegedly knowingly and unlawfully engaged in sexual intercourse and deviate sexual intercourse with a 16 year old on six different cases, from November 18, 2018, through to February 13, 2019. 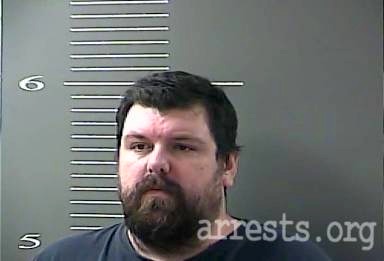 However, on the day after the alleged sixth and final encounter with teenager, Robert Arlin Jackson was arrested on February 14, (Valentines Day) by the Kentucky State Police on sexual criminal offenses on RAPE, 2ND DEGREE, and SODOMY, 2ND DEGREE.

Also since then he was taken in custody on May 25 in Boyd County by the Kentucky State Police following his indictment.

Jackson was lodged in jail in Boyd County on June 21, and then to the BSRDC in Paintsville on June 24. In both of those incidents, besides his sex indictment charges,Jackson was also charged with CONTEMPT OF COURT LIBEL/SLANDER RESISTANCE TO ORDER.

It is unknown what the specific circumstances are in those arrests; but since Jackson has been taken in custody separately since being arrested last month for his indictments. 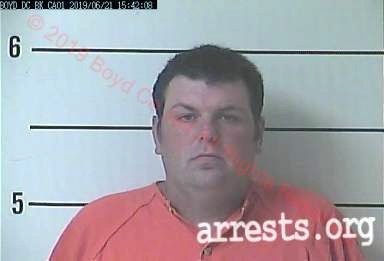 ANOTHER FREE TRIP: ROBERT JACKSON TAKEN BACK IN CUSTODY IN BOYD COUNTY JUNE 21; AND WAS LATER TAKEN TO THE BIG SANDY REGIONAL DETENTION CENTER IN PAINTSVILLE 3 DAYS LATER ON JUNE 24..

The Lawrence County Grand Jury determined in their examinations that the alleged 16 year old victim who while what is until recently legal but is now illegal, had ‘consensual sexual relations’ with Robert Jackson.

“…Had this case happened a year ago, under the same set of circumstances, Robert Jackson would most likely not have been charged, at least not with any sexual criminal offenses.”

That is because less than a year ago, in 2018, Kentucky updated its age of consent law, drawing a bright line as to when teens can consent to sex; and how old is too old for their sexual partners, particularly “Romeo and Juliet” relationships, in where a teenager gets involved with someone in their early 20’s.

But some aspects of Kentucky law are confusing, like the fact that 17-year-olds can engage in sex with someone 10 years their senior, but can only legally marry someone up to 4 years older than they are (and only with permission of the court).

Under KRS 402.020, no one under the age of 18 may legally marry in Kentucky, except that a 17 year old may petition a district or family court to obtain permission to get married. If the intended spouse is more than 4 years older than the minor, then the petition will be denied.

In Kentucky, the crime of statutory rape falls under the state’s rape, sexual abuse, and sodomy laws. In addition to the consequences listed below, if you are convicted of a Kentucky sex crime, you will be required to register as a sex offender.

If you violate the age of consent laws in Kentucky, you may be charged with one of the following offenses:

Rape in the First Degree: this is charged when a person has sexual intercourse (penetration) with a minor under the age of 12. It is an A felony, punishable by 20 to 50 years in jail.

Rape in the Second Degree: this is charged with someone 18 or older has sexual intercourse with someone under the age of 14. It is a C felony, punishable by 5 to 10 years in jail.

Sexual Abuse in the Second Degree: when a person between the ages of 18 and 21 has sexual contact with someone under 16, this may be charged. It is an A misdemeanor, punishable by up to 1 year in jail.

Given the steep penalties for sexual offenses in Kentucky, it is critical to know the law regarding age of consent.