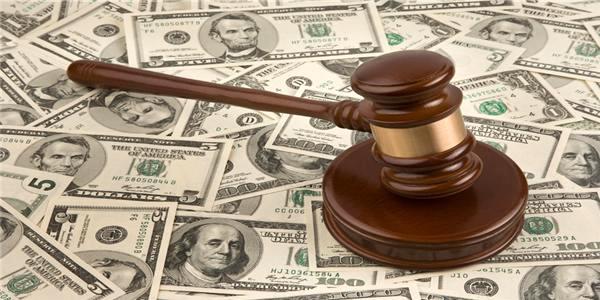 The government officials of Martin County have answered in a counter legal brief to the lawsuit filed against the county by the jail authority board in Paintsville represented by Louisa attorney Nelson Sparks, the board’s attorney

Martin County Attorney Melissa Fannin Phelps filed a legal response on June 7, on behalf of the Martin County Fiscal Court to a lawsuit filed recently by the Big Sandy Regional Jail Authority back on May 10, due to major debt Martin County is alleged to owe to the regional jail.

In its legal filing answer to the lawsuit, Martin County states that the claims of the jail authority are barred by the doctrine of sovereign and/or governmental immunity; and that the complaint fails to state a cause of action or claim against the Martin County Fiscal Court for which the court can properly grant relief and therefore must be dismissed.

Martin County denies in its legal answer that has sufficient information or knowledge to form a belief as to the truth of the allegations that the authority sets a daily rate that it charges each county for the prisoners from the county who are housed at the jail; the Martin County Fiscal Court has accrued an arrearage of $260,858 for housing of its prisoners from Martin County thru May 6; that the Martin County Fiscal Court made a payment of $32,992 on its bill for housing its prisoners on May 9, leaving a balance of $227,886; and that the jail authority entered into an agreement with Advanced Healthcare, Inc. to provide healthcare to the inmates at the facility and agreed to pay monthly installments an annual amount for services provided by Advanced Healthcare Inc under the agreement and that each of the four counties would pay in monthly installments an annual amount for its share of the services.

THE GARDEN THEATER – A BRIGHT PAST