The first part of the much anticipated WATER LINE REPLACEMENT project is under construction in Louisa as of this week. The project will replace some of the oldest lines in the city including Boone and Rice Streets as well as Lackey Avenue. A second project will be bid next month.

The Project is being funded by a 0.25% interest Loan from the Kentucky Infrastructure Authority (KIA), with an over $200,000 loan forgiveness grant from the Federal Government.

This project will alleviate the large amount of water leaks that have plagued the area and have required a large amount of allocated resources, as well as provide new, full width pavement to the streets affected, some of which were badly deteriorated.

The project is slated to be completed by December 2019. Project managers will attempt to minimize disruptions to local residents, but City officials asks residents please be patient during the construction as the project will improve the quality of water service delivered to these areas.” 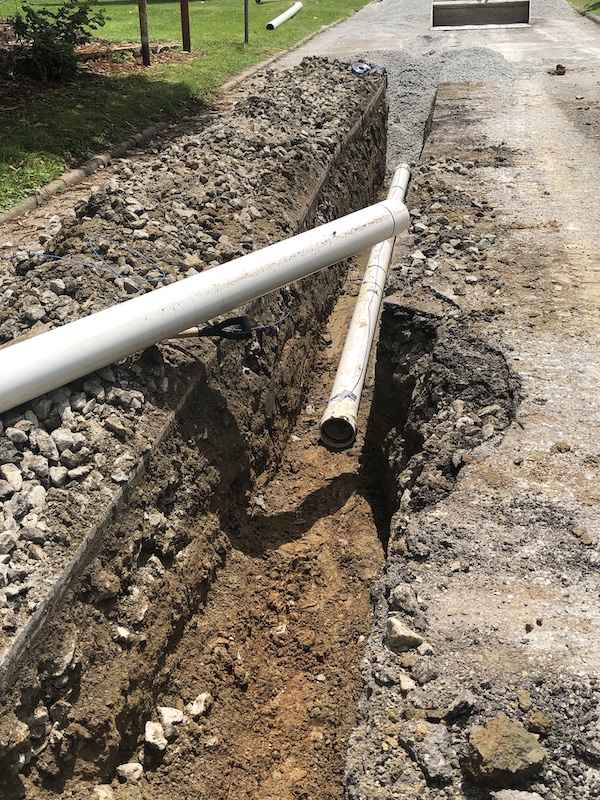