AVERAGE PRICE FOR REGULAR UNLEADED GAS DOWN A DIME

Kentuckians hitting the road for summer vacations are finding some good news at the pump.

The average price for regular unleaded has dropped a dime since last week, settling at $2.54. Today’s average gas price in Kentucky is 25 cents less than it was a year ago. 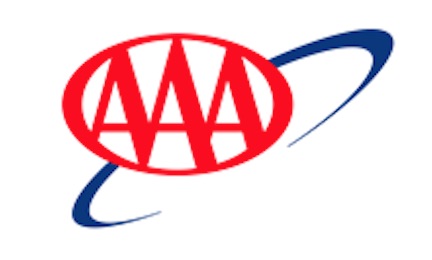 “Refinery utilization in the United States is at its highest level since early January, resulting in overall gasoline stocks at healthy levels to meet robust summer demand. Prices are dropping due to lower-cost crude oil and at the same time, U.S. supply is keeping pace with demand,” said Lori Weaver Hawkins, manager, public and government affairs. “The national average is poised to fall to at least $2.70 this week—an indication that pump prices may be even cheaper this summer.”

For the last three weeks, demand has remained relatively robust at 9.4 million barrels per day. Meanwhile, gasoline stocks have increased weekly, with total inventories at nearly 4 million barrels ahead of the five-year average, according to Energy Information Administration (EIA) data.

Gas prices lower across the commonwealth

Gas prices fell in most metro areas of Kentucky, including Lexington which saw a 16-cent drop and the Elizabethtown-Fort Knox area which saw prices fall a dime in the past week. Most areas in southwestern Kentucky are trending lower than counties in eastern Kentucky, although there are some exceptions.

Central U.S. sees some of the largest declines

Gas prices dropped alongside a build in gasoline stocks.

According to EIA data the region saw inventory build by 300,000 barrels to total 48.1 million, which is below the five-year average of 50.8 million.

Refinery utilization slid back a percent to 83 percent and is the lowest utilization rate for the week ending May 31 among all five regions in the country.

Despite the deficit in stocks and low refinery utilization rate, gas prices are expected to remain stable during the summer in the region, though some states may see weekly spikes–up or down–due to the typical volatility in the region.

Quick stats on the nation