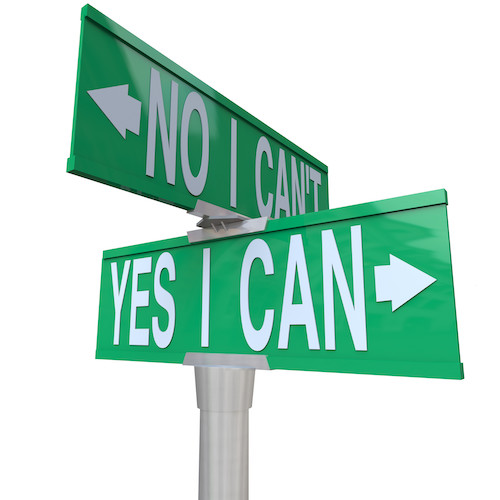 “For the most part, we are finding that they don’t get further education. There would have to be more data collected to show that those students are being instructed, ” State Rep. Regina Huff said Wednesday after the Interim Joint Committee on Education was presented with a 2018 Office of Education Accountability report on homeschooling.

Huff, R-Williamsburg, said she would look at tightening laws that would address only those students who were dropping out of school due to truancy. Lawmakers were also told by the report’s authors that Kentucky had homeschools whose students performed well academically.

The report presented Wednesday was previously given in September 2018 to another legislative panel, Kentucky’s Education Assessment and Accountability Review Subcommittee.

While acknowledging that there was quality education in many home schools, state public school officials told state lawmakers in September 2018 that some families “who claim to be home schooling” are actually trying to hide truancy.

Eighty-two percent of state pupil personnel directors — those responsible for enforcing attendance laws — told researchers with the Kentucky Office of Education Accountability, they have observed families they believe are taking advantage of flexibility in home school laws to avoid legal consequences of truancy, the report said.

On Wednesday, after Deborah Nelson, an analyst for the OEA told state lawmakers of the concerns of some pupil personnel directors, state Rep. John Carney, R-Campbellsville, said there doesn’t appear to be a problem with “full-time homeschoolers” who have been in homeschool for years.

Parents told OEA officials that their homeschool students are recruited by colleges because they have good study habits. Also, the report said, home-school students enrolled in dual-credit classes obtained GPAs of 3.5 or above at much higher rates than did public school students or other students.

However, Carney said he thought Kentucky officials could do a much better job of tracking and providing services to students who appeared to be transferring from public school for truancy issues.

“There’s room for us to look at that,” he said. Carney said lawmakers had time for discussion before the 2020 General Assembly.

Pupil personnel directors expressed concern that truancy often represents a lack of commitment to education by a child or parent, the report said, noting that truancy may also indicate other issues, such as social anxiety or fear of bullying, that would eventually lead parents to homeschool their child.

Scott Bolin, executive director of Christian Home Educators of Kentucky, said after Wednesday’s meeting that changes to Kentucky’s homeschooling laws are not needed. He said Kentucky had a best practices homeschooling document, an agreement between parents and school officials, that gives pupil personnel directors the ability to investigate homeschools when red flags are raised such as removal of a child from public school in the middle of the academic year.

In Kentucky, parents are required to tell local districts annually if their children are being home schooled and they must maintain attendance and grade reports, but the OEA report said there is little guidance in how they should be monitored.