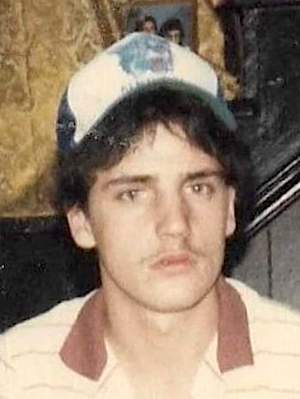 A son of George and Shirlene (Mills) Prince,  he was preceded in death by an older brother David Prince and 2 sisters Janet Prince and Sherry Prince Spillman.

George was a talented  carpenter by trade and had recently given his life over to God and was seeking sobriety when he got ill.  He was of the Baptist faith.  All of his family are very proud of him and will miss him dearly.

Graveside services will be held at the Mills Family Cemetery on July 21st at noon.