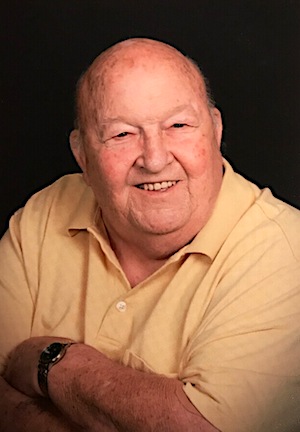 Bernard was born October 17, 1933 in Barboursville, WV to the late Okey Lee and Elsie Nelson. In addition to his parents, he was preceded in death by his brother Leslie Nelson.

Bernard was a retired accountant for the US Postal Service. He was a Veteran, having proudly served in the US Air Force. He loved to travel and was of the Baptist Faith.

It was Bernard’s wishes that his funeral services be private.

In lieu of flowers, the family requests expressions of sympathy take the form of donations to the Gideons International, the Audubon Society or the Wounded Warrior Project.

Young Funeral Home has been entrusted with the care of Mr. Nelson.

MELISSA MARTIN: Weight does not determine worth