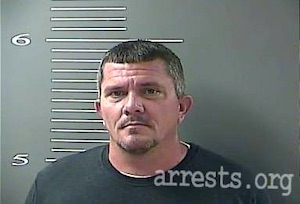 John W. Allen has pled guilty in the charge of Theft by unlawful taking over 300$ dollars. His final sentence will be May 24,2019. 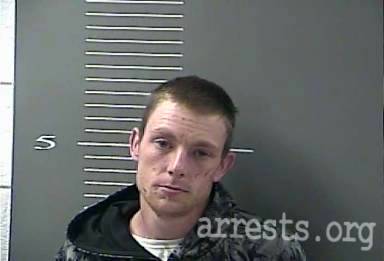 Daniel Chapman has been bonded to In patient Rehabilitation from the previous charges of Possession of controlled substance (1st Offense) Methamphetamine, 1st degree of Unspecified Possessions (1st offense), Operating Motor Vehicle under Influence of Alcohol/Drugs 1st offense, Drug Paraphernalia-Buy/Possess, and One headlight.

Gary Haven Mills Cochran Jr.  Probation has been revoked and has been remanded to Dept. of Corrections. 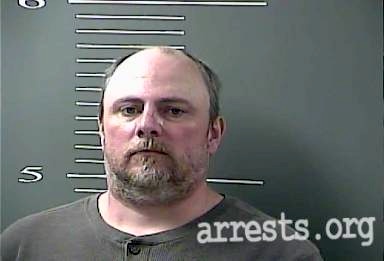 Commonwealth vs. Johnny W. Gibson was sentenced to 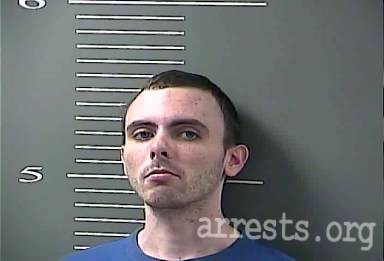 Commonwealth vs. Zachary W. Gibson was sentenced to 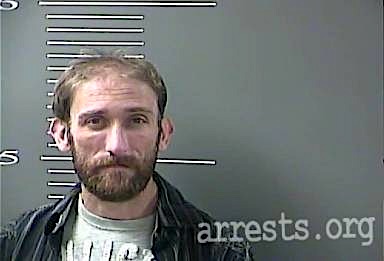 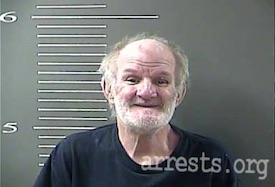 Commonwealth vs. James G. Moore has pled Guilty to Failure to Comply with Sex Offender Registration (2nd or >Offense) . 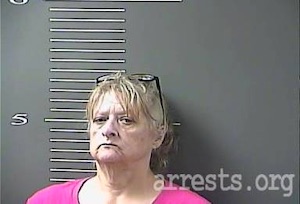 Commonwealth vs. Kathy E. Muncy has been sentenced to

The following people have bench warrants issued from failure to appearfor circuit court on April 26,2019.
ShareTweetShareSendPinShare
Next Post