In the second half the Pioneers got within two points late in the game but Fort Gay made enough free throws to keep the lead and salt away the game.

In the opening game of the Wayne County Tournament #4 seed Fort Gay beat #5 seed Buffalo in a low scoring affair to advance to the Semifinals.

Fort Gay and Crum were well represented on the Wayne Co. All Tournament and All County Team. 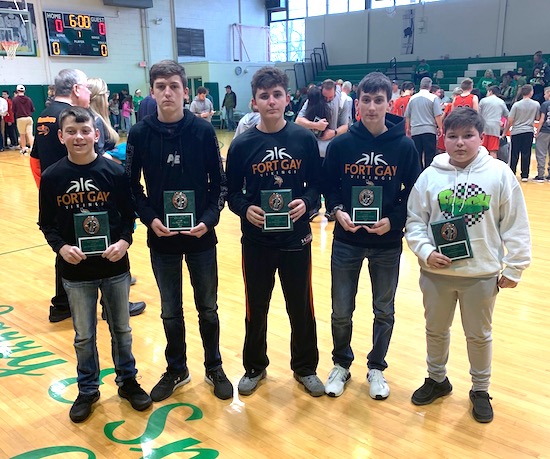 #1 seed Ceredo-Kenova who went undefeated in regular season play jumped out to a 19-9 halftime lead over the Vikings and then cruised to victory in the second half.

The Vikings hit 5 three pointers and went 3-6 from the foul line.