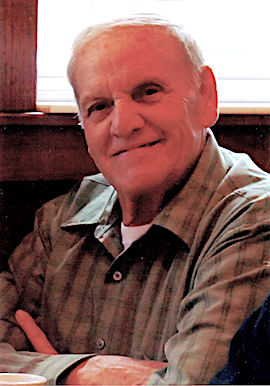 Jack was born Feb. 11, 1932 at Louisa, the son of the late Ercell and Ada Mae Clay Roberts. In addition to his parents he is preceded in death by his first wife Loretta Roberts and a daughter Jackie Risner. He was the retired owner of Roberts Electric in Louisa and served in the United States Army during the Korean War.

Funeral services will be held on Wednesday Jan. 9th at 2:00 pm at the Wilson Funeral Home with Rev. Willie Gene Hayes and Rev. Ronnie Childers officiating. Burial will follow in the Greenlawn Cemetery.

Friends may visit the family on Wednesday Jan. 9th from 11:00 am until time of services at 2:00 pm at the Wilson Funeral Home.