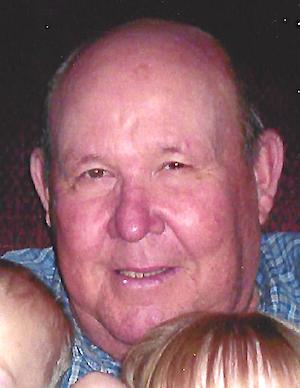 Mr. Lambert was born July 19, 1948 in Ashland, KY to the late Homer and Cena McCormick Lambert. In addition to his parents, he was preceded in death by two sisters, Bonnie Copley and Edith Young.

He was an Operating Engineer for Local 181.

A graveside service will be conducted at 2:00 PM on Sunday, December 30, 2018 at Ross Cemetery in Rush, KY with Robert Kelly officiating. Burial will follow in the Ross Cemetery.

JERRICA PATRICK: 5 Signs That Someone Might Be Using Substances