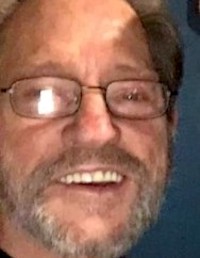 James H. Cline “Jim”, 64, passed away unexpectedly at his home on Tuesday, November 20, 2018. Jim was born April 27, 1954 in Lawrence County to the late Crawford Cline Jr and Georgia Annalee Cline. In addition to his parents, he was preceded in death by his sisters Deborah K. Cline and Nadine Thompson.

Jim will be laid to rest in a private service in the Cline Cemetery on Brushy Creek Road in Blaine, KY.

Young Funeral Home has been entrusted with the care of Mr. Cline.

LADY BULLDOG BASKETBALL AIMING FOR BIGGER AND BETTER IN 2018/19