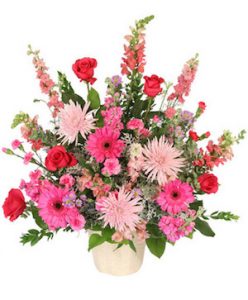 Thelma was born August 22, 1945 in Hardy, KY to the late Clifford and May Scott. She graduated from Fort Gay High School and was a homemaker. In addition to her parents, she was preceded in death by her husband Sam Pratt; and her brothers Jerry Scott, Melvin Scott, James Scott, and David Scott.

Young Funeral Home has been entrusted with the care of Ms. Pratt.

FIVE HOBBIES TO START IN RECOVERY