RACHEL MESSER BACK FOR SECOND SEASON AS VOCALIST AT THE 'OPRY' 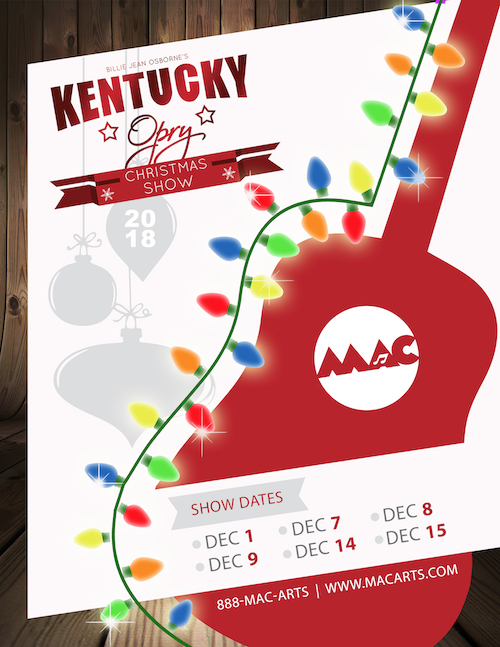 Prestonsburg, Ky. – The 2018 Season for Billie Jean Osborne’s Kentucky Opry Christmas kicks off with its premier performance on Saturday, December 1 in the Willard and Lucy Kinzer Theater of the Mountain Arts Center (MAC), the Prestonsburg venue that has been home to the Opry since the facility opened in 1996. 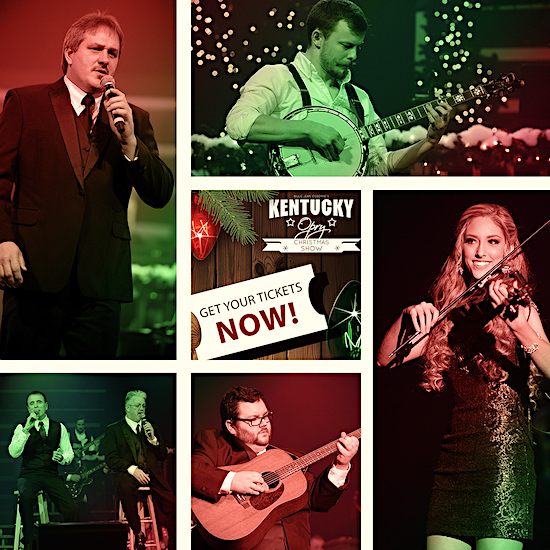 The cast and crew have already been busy working on themes, songs, and medleys for this year’s holiday production. Vocalist Rachel Messer, who recently had a small run on NBC’s The Voice talent contest, will be back for her 2nd Christmas season. Fans will also see all of their favorites and even the antics of comedian “Munroe.” 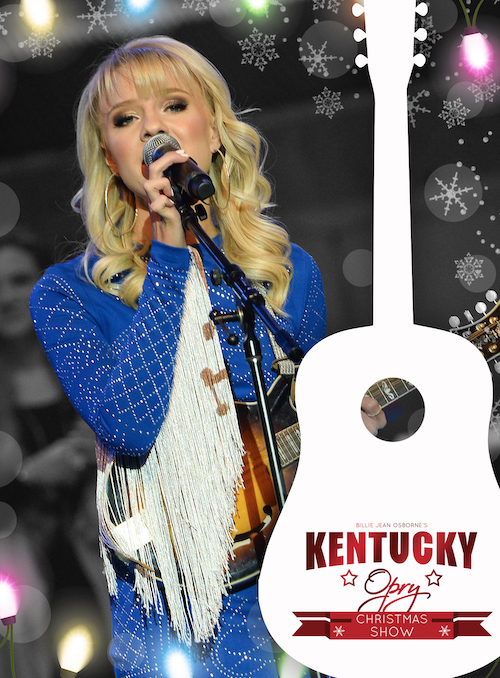 Kentucky Opry producer and emcee Clayton Case notes that the cast is eager to get back on stage.

“I get so excited when our creative team comes together to build and create a new show,” Case remarks. “This cast, band, and crew never cease to amaze with the pure talent, work ethic, and creativity they exhibit year after year.”

Opening night for Billie Jean Osborne’s Kentucky Opry Christmas will be Saturday, December 1st. Following that, there are 6 more chances to see the show. The dates are December 7, December 8 (2 shows), December 9, December 14, and December 15.