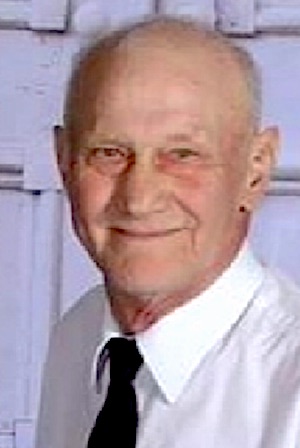 Freddie Robertson, 70, of Sevierville, TN passed away Wednesday, October 24, 2018. Mr. Robertson was born October 12, 1948 in Fort Gay, WV to the late John and Opal Robinson Robertson. In addition to his parents, he was preceded in death by a son, Christopher Robertson, a son-in-law, Gregory Jude, a sister, Phyllis Spurlock, and two brothers, Ronald Robertson and Larry Dale Robertson.

He was a retired laborer for Norfolk & Southern Railroad.

Funeral services will be conducted at 11:00 AM on Sunday, October 28, 2018 at New Beginning Community Church in Louisa, KY with Bro. Noah Robertson and Bro. Kenneth Bailey officiating.

SOCCERDAWGS SEASON ENDS IN THE FIRST ROUND OF THE STATE TOURNAMENT