STATE REPRESENTATIVE RACE COULD BE BEST OF ALL

LOUISA, KY. — Ever since the Republican majority in the Ky. State Legislature led by Gov. Matt Bevin changed the retirement rules for teachers and other state workers, a blue line has been present.

Is it still there? Will there be a blue wave sweep in Democrats to replace Republicans in state races?

The Nov. 6,  face off between incumbent Republican Jill York of Grayson and Democrat newcomer Kathy Hinkle from Louisa could be the most contested ones of all in Lawrence County – and the area.

York has the numbers on her side if Carter Countians vote by county lines since there are nearly twice as many voters in Carter Co, as there is in Hinkle’s Lawrence County. But York’s Republican Primary opponent got over 1,700 votes against her so that could be bad news for her if that group stays against her in the General election.

Fot Hinkle, her background is sketchy in politics most recently taking over as head of the local Democratic Women’s Club and attempting to raise her profile. Her husband, Lafe,  Louisa banker from Richardson has been active in Democrat politics for decades but has seen the majority of Democrats in Lawrence County shrink from 3-1 to almost even under his presidency of the local party. So how solid is the party affiliation in Lawrence County?

York says she is in favor of the teachers and state workers although her party is not, and was shielded from voting on the issue in the legislative session earlier this year by her Republican colleagues who did not need her vote in caucus to pass the pension legislation.

Hinkle is expecting help from the blue wave which has encompassed much of Ky. with public employees with pension concerns about their futures and the future of education in the state –  threatening a wave of Democrats being elected in the heavily Republican controlled senate and House of Representatives.

Hinkle has made fighting for the state workers and teachers a main plank in her run for the position.

But then there’s the Trump bump.

York is positioned to receive some straight Republican votes in this heavily prop-Trump area as do many other Republican candidates. Is is yet to be seen if the president will cast his shadow over local politics this year.

We invited both candidates to answer a simple question about where they stand on the pension situation. 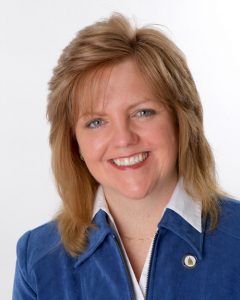 Your Questions:
Are you in favor of charter schools paid for with taxpayer’s $$? Are you for or against Bevin’s (GOP) pension Plan?
Are you in favor of charter schools paid for with taxpayer’s $$?
I do not support the creation of charter schools in Kentucky and do not support the siphoning away of public education dollars to schools who are not held to the same accountability and public control as are our public schools.
Charter schools do not answer to local school boards but rather to the charter organization. These schools operate outside the regulations and reporting we expect from public schools.
As a member of the House Education Committee, I had opportunity to speak against and vote against the legislation in committee. I also voted against the Charter School legislation on the House floor. Kentucky has public, private, church affiliated and home schooling options available to students already in place.
Are you for or against Bevin’s (GOP) pension Plan?
While the pension plans underwent many changes before coming up for a House floor vote, the SB 151 version did not meet the expectations or needs of the educators and public employees of my district. As I explained to many citizens throughout the weeks of revisions, I would be a NO vote on the bill until my people were satisfied with its components. As it was presented, it was still a bad bill and I voted against it.
I remain an advocate for the Defined Benefit plan for current teachers and I support the full funding of the actuarial required contribution to the pension plans. I also recognize the need to prioritize additional pension funding to further contribute to the plans stability plus enhanced oversight of investments and speculated returns to insure that the funds performance is within acceptable ranges. We need to find the revenue to meet our needs and keep our promises. 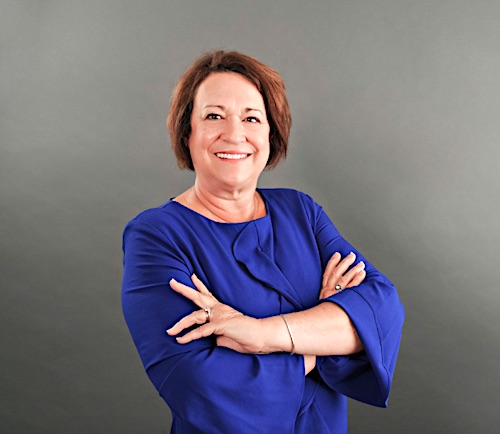 QUESTION 1.
I am opposed to charter schools being paid for with taxpayer money.  Charter schools will cripple Kentucky’s public education system. In rural districts, such as the one I hope to represent, charter schools could force the closure of schools and lead to layoffs among staff. I am unequivocally against the charter school legislation that passed and would proudly sponsor any legislation that would repeal it.
QUESTION 2.
I am passionately opposed to the pension reform bill.  Kentucky’s public employees are entitled to the defined benefit pension plan that is part of an inviolable contract. Public employees take their positions with an understanding that these benefits will be there for them when they retire. To remove these benefits would be not only unethical but also illegal. For future employees it is important to maintain these same benefits so that we ensure our future educators can provide our children with a quality education.

We have a 5 day Lazer poll on the main page starting today. Vote for the one you think is best for Lawrence Co. and the 96th District.