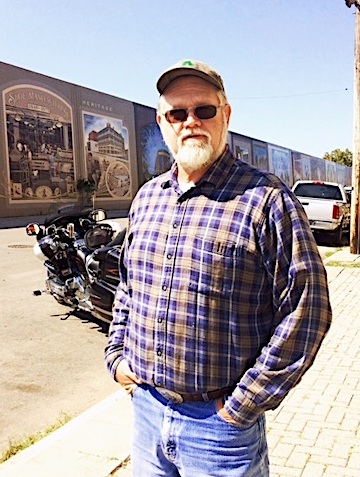 Mr. Holbrook was born May 10, 1956 in Ashland, Kentucky to the late Carl D. and Wanda Ingram Holbrook. In addition to his parents, he was preceded in death by a sister, Carlotta Cyrus.

He was a loader operator for Lexington Coal and attended Isaac Park Church.

Funeral services will be conducted at 11:00 AM on Tuesday, October 16, 2018 at Wilson Funeral Home with Revs. Casey Cyrus and Frank Copley officiating. Burial will follow in the Ingram Cemetery at Ezel, KY.